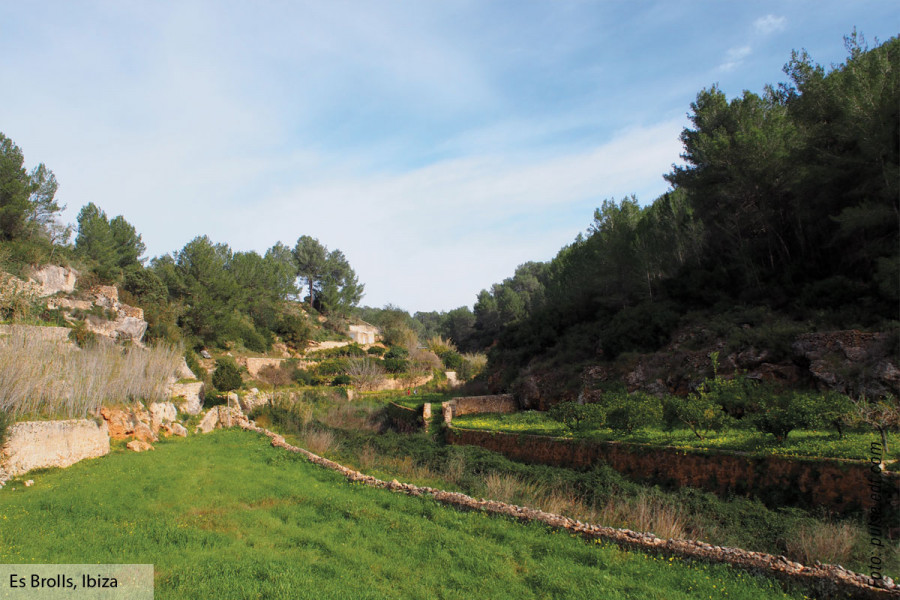 By Emily Kaufman
The arrival of Moorish culture in 902 breathed new life into an island adrift on the seas of oblivion. Ever since the shadowy withdrawal of the Byzantines, sometime in the 7th century, Ibiza had languished outside the realm of established governance. What the island’s geopolitical status might have been in this Dark Age remains unclear. In theory it continued to be a satellite of the Eastern Roman Empire, but the scarcity of archaeological finds during that period suggests otherwise. Not only are material remains negligible, indicating a level of isolation difficult to imagine, but written references to Ibiza are nonexistent. The documents that do exist treat the Balearics as a whole, and they repeatedly point up the archipelago’s diminished population. One can only assume that Ibiza had become a backwater, subsisting on the most elemental level.

At this time in history a vibrant new civilization had arisen in Arabia, and was beginning its ascent in the western Mediterranean. Over the course of the next five centuries the Islamic Moors would attain humanity’s highest levels of science, statecraft, medicine and art since the fall of Rome. From the 8th to the 11th centuries their Hispanic territory, known as Al-Andalus, covered roughly three quarters of the Iberian peninsula, with Cordoba as its capital. For the first 200 years of this reign, the undeveloped islands that lay to the east (the Balearics) were simply not perceived as worthwhile territorial objectives. However, recent discoveries have caused experts to conclude that some form of contact must have existed between the Moors and the Balearic inhabitants prior to the official conquest at the beginning of the 10th century. Foremost among these finds is a cache of Moorish coins unearthed in Formentera. How this small fortune ended up in the undergrowth of the lesser Pitiusa is unknown, but its presence points to a definite interaction between North Africa and the Balearics dating back to the 8th century - a time when the Umayyad Caliphate was actively conquering Hispania. While details are lacking, it may be assumed that the islanders paid tribute to the Moors and that the Balearics, if not held in direct vassalage, fell under the Moorish sphere of influence. It is also evident – given the near total absence of pottery remains from this period – that the Moorish presence on the islands was transitory, i.e. they did not occupy the Balearics.

Then, quite out of the blue, a formal military conquest was launched in 902. The driving force behind the offensive was the Emirate of Cordoba (756-929), an independent political entity ruled by a branch of the Umayyad dynasty. Why, after centuries of relative indifference, did the Emirate finally decide to incorporate the Balearics into their realm? The answer lies in a sea storm that occurred when a Moorish nobleman from Cordoba was on a pilgrimage. Late in the 9th century Isam al-Jawlani was undertaking his requisite hajj to Mecca when his ship was forced to seek shelter from a raging storm. The nearest port happened to be Palma de Mallorca. When the tempest had subsided, al-Jawlani continued on his journey, but he did not forget the strategic importance that the Balearics held for Al-Andalus. Upon returning from Mecca, he convinced the Emir to deploy a fleet to bring these “Eastern Isles” officially into the realm. In the case of Ibiza, the military investment necessary for the conquest is thought to have been minimal given the island’s small population. Confirming this assumption is the fact that the takeover was followed by a peaceful influx of Moorish farmers, who quickly settled the whole of Ibiza. The agrarian nature of this colonization (as opposed to a military occupation) points to a lack of resistance by whatever remnant of humanity might have been eking out an existence in the Pitiuses. One can only wonder at the admixture of ethnicities that might have endured on Ibiza over the ages. Interestingly, the Moors ascribed the word “Rum” to the Balearic inhabitants, in reference to their Roman affiliation. In any case, the dreary past was suddenly swept away and Ibiza entered a dynamic period of prosperity.

All told, Islamic rule on the island spanned 333 years, and Ibiza’s fortunes mirrored those of their rulers on the mainland. The early years after the island’s capture corresponded to a time when the Emirate of Cordoba was undergoing severe internal tensions. But in 929, this resilient state was able to transform itself into a splendid Caliphate, thus consolidating its position for the next 100 years, and establishing Al-Andalus as the undisputed leading power in the western Mediterranean.

The Caliphate marked the Golden Age of Hispanic Moorish achievement in every sphere of human endeavor from scholarship and poetry to technology and architecture. It also fostered a broad, tolerant and pluralistic society in which people prospered and innovation flourished. Ibiza, of course, was heir to these uplifting trends. Agriculture was greatly enhanced by state-of-the-art hydraulic technology. The waterworks at Es Broll near Santa Agnes exemplify the Moors’ marvelous engineering skills. This still-functioning system of irrigation channels, reservoirs and watermills creates a verdant oasis by tapping into underground water tables and collecting rainfall. You can also see restored Moorish water wheels around the island - particularly one on the sea front in Santa Eulària. The Caliphate, moreover, did not interfere unduly in the daily life of its subjects, allowing freedoms and opportunities rarely available in Medieval Europe. Farmers could plant what they wanted (many new crops were introduced) and sell their surplus freely; merchants were at liberty to trade with whomever they pleased; learning and literacy were fostered at every level of society. One happy result of this cultural freedom was the emergence of the great Ibicenco poet Al-Sabbini, who was born toward the end of the Caliphate. His talent brought him renown and wealth in life, and his fame outlived him by several centuries. An anthology of Andalusian poets, compiled in 1253, hailed him as the pre-eminent poet of his time, an honor he richly deserved.

For our purposes, his life serves as a segue from the halcyon days of the Caliphate to the bitter rivalries of its collapse, a period known as the Fitna (“disintegration”) of Al-Andalus (1009-1031). Al-Sabbini, who died in 1077, was likely born during this period of civil strife, the upshot of which was that, in 1031, the Caliphate of Cordoba splintered into 39 patchwork states called taifas, literally “petty kingdoms”. As a result of this political shake-up, Ibiza came under the rule of the Taifa of Denia, a despotic regime that we will explore in our next episode. Until then we leave you with a small taste of Al-Sabbini’s poetry:
The Goblets
Heavy were the goblets when, in emptiness,
they were brought to us,
but when filled with the pureness of wine,
they became so light they fairly soared,
as bodies are lightened when infused by spirit. 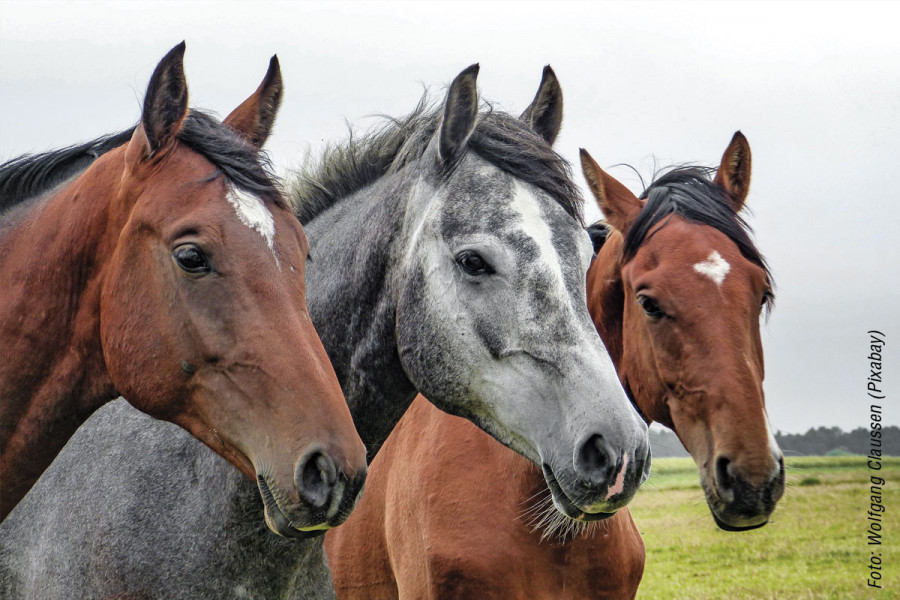