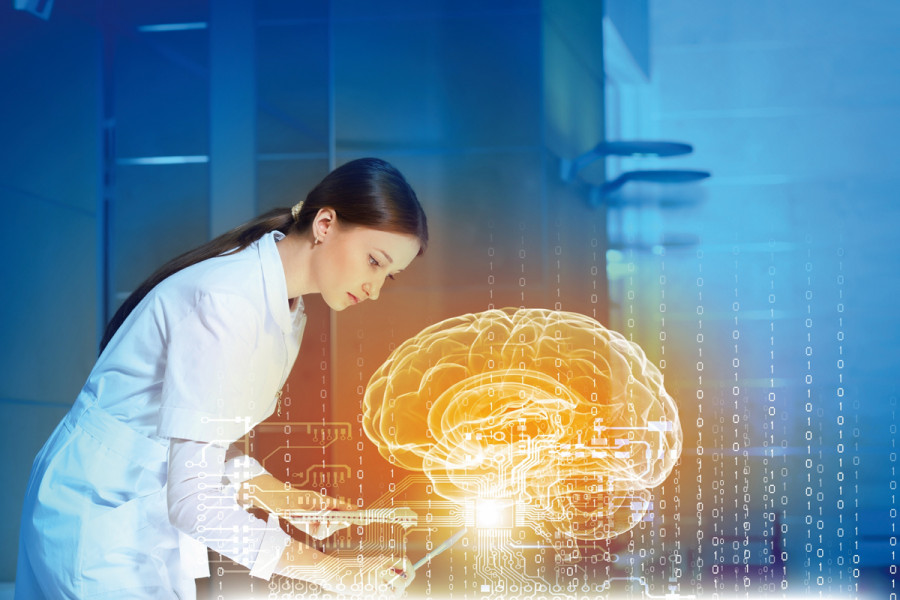 By Jerry Brownstein
There is much talk these days about the word “consciousness”. We are told that we need to have more of it, and that it must evolve in order for the world to transform into a better place. But what are we really talking about? What is consciousness and where does it come from? Philosophers call it “the ghost in the machine”… our inner experience of thinking, feeling and visualizing… the sense of self-awareness that is unique to human beings. To understand what this means try a small experiment: Take ten seconds to think about what you are going to do tomorrow… OK time’s up. What you just did was to create an alternate reality that exists only in your mind; you visualized and predicted events that have never actually happened. This is the essence of consciousness – being able to have an inner experience that is separate from the material world. We humans are the only creatures on Earth who have this ability, so where does it come from?

Conventional scientists have difficulty explaining consciousness because science is focused solely on the material world… and consciousness is not material. They try to bridge this gap by saying that consciousness somehow arises out of the complexity of our brains… but they have no idea how this happens. According to their theory we are supposed to believe that purely physical matter (the brain) magically creates inner spiritual experiences (our thoughts)… even though there is no evidence to prove this. That is the conventional view, however there is one branch of science that has produced evidence which points to a completely different conception of consciousness. The discoveries of quantum physics suggest that consciousness does not arise from matter, but rather that matter arises from consciousness! The Observer Effect tells us that nothing exists in the material world until it is observed by some form of consciousness. This has led some of the most advanced scientific thinkers to theorize that we live in a Holographic Universe, in which our experience of the “real” world is just a projection that our brains receive from a higher level of consciousness. They say that the way your brain receives consciousness is analogous to the way a mobile phone receives calls, or a television receives pictures.

Your phone reaches out to the network to acquire digital signals, and then it interprets those signals as sound so that you can hear the person you are talking to. The telephone does not create the calls, it merely receives them. Similarly, a television station sends out signals, and your TV is designed to read these signals and turn them into what you see and hear: movies, sports or whatever. The TV does not create the shows; it just receives the signals and presents them in a way that you can see and hear. In holographic theory your brain serves a similar function. It is a receiver that reaches out to acquire the signals of your consciousness which come from outside of your body. It then interprets those signals so that you can experience consciousness in the material world. So we have a situation where mainstream science continues to say that consciousness arises solely from the brain, while quantum physics suggests that the brain does not create consciousness - it merely receives and interprets it. Which one is correct? Support for the quantum approach comes from numerous studies of Near Death Experiences (NDEs). In a typical NDE a person comes close to death from either an accident or illness, but they still have vivid conscious experiences even though their brains are not functioning. If consciousness arises solely from the brain than these experiences could not be possible. Conventional science tries to explain NDEs by saying that these people must have retained a small amount of their brain activity which was then distorted by the trauma or a lack of oxygen. However, one famous NDE case has shown that this explanation cannot possibly be correct.
Dr. Eben Alexander was a neurosurgeon at the Harvard Medical Center who had always believed in the scientific explanation of NDEs. In 2008, he suffered a rare infection which stopped all of his higher brain functions and put him in a coma for seven days. Something happened in that coma which changed his life forever. Even though his brain was completely shut down he said that: “My consciousness journeyed to another, larger dimension of the Universe; a dimension I’d never dreamed existed and which the old, pre-coma me would have been more than happy to explain was impossible.”

What makes Dr. Alexander’s experience so important is that he was under constant sophisticated medical observation for the entire time that he was in the coma. These records conclusively prove that his brain was completely shut down during those seven days. Conventional science wants us to believe that consciousness arises only from the brain, and that NDEs are merely hallucinations caused by distortions in remaining brain activity. But that was impossible in the case of Dr. Alexander, because there is absolute proof that he had no remaining brain activity during his coma… yet he still had consciousness. On top of that, the patient himself was a perfect witness to his experience - an expert on the workings of the brain who had previously agreed with the conventional belief. It was only after his own extraordinary experience that he was forced to realize that consciousness arises outside of the brain. Even though “one of their own” has seen the light, most mainstream scientists continue to ignore the evidence and cling to their old belief that consciousness comes from the brain. They have even attacked Dr. Alexander for writing and speaking out about his experiences. Despite this resistance from the scientific establishment, the search for a true understanding of consciousness continues to be explored by those on the leading edge of both science and spirituality. One is once again reminded of the famous quote by Arthur Schopenhauer:

“All truth passes through three stages.
First, it is ridiculed.
Second, it is violently opposed.
Third, it is accepted as being self-evident.” 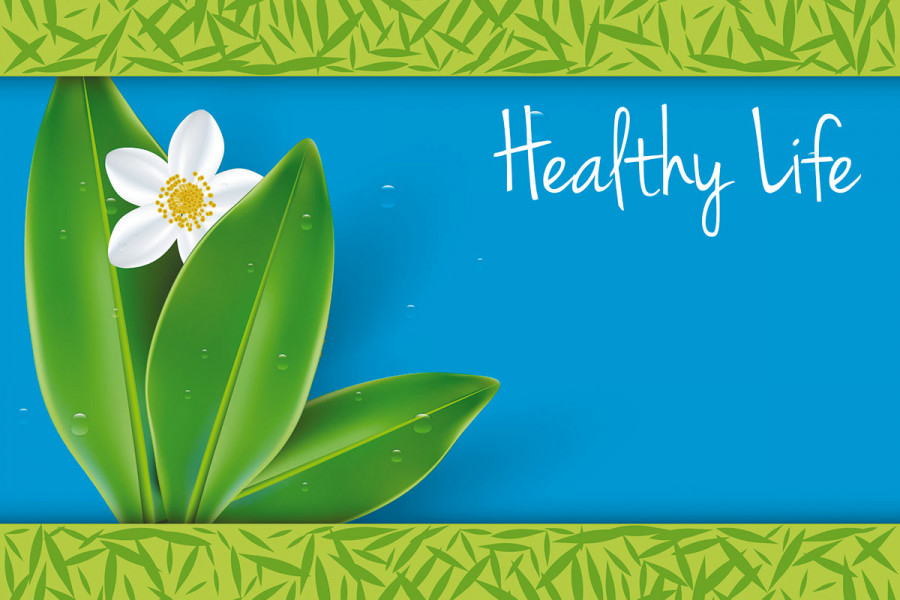 The Benefits of Coconut Oil 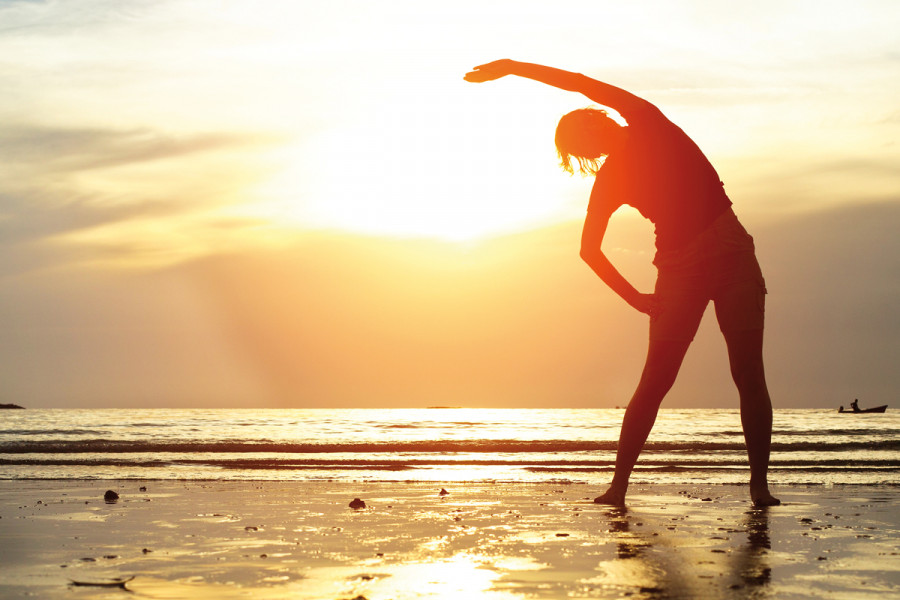