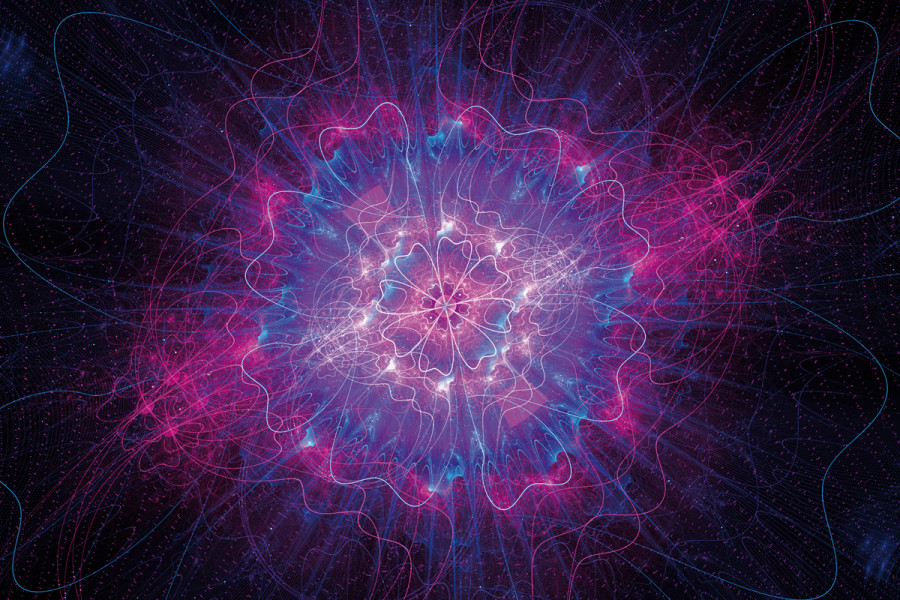 By Jerry Brownstein
Many of the things that we take for granted in our daily lives would not be possible without the discoveries made over the past 100 years in the field of quantum physics. Nuclear power, lasers, computers, satellites, mobile phones, MRI machines and just about all of modern technology are the result of the application of the principles of quantum physics. Understanding how this works can be a challenge, but the basic principles are easy to grasp if we avoid scientific jargon and don’t get bogged down describing the complex experiments, so let’s give it a go.

The traditional “old physics” was created by Isaac Newton and others in the late 1600’s, and they did a remarkable job of describing how our material world works according to fixed laws, which explain everything from falling apples to the movements of galaxies in space. Newtonian physics was so successful that it became a generally accepted fact that the world was a huge mechanical system that was completely governed by these laws of motion. The fundamental building blocks in this mechanistic universe were called atoms, and they were believed to be dense balls of matter. However, as measuring devices became more sophisticated it became clear that atoms were not solid objects, but were more like tiny solar systems with electrons orbiting a central nucleus - like the planets orbiting the sun. But that interpretation also proved to be premature, because when you look really closely at the composition of atoms you find that they are almost completely… EMPTY SPACE.

That’s right. The atoms which make up everything in our universe have virtually no mass; they are 99.999999% empty space. Think about that for a moment. It is probably the single most mind-blowing fact that you will ever learn. To give you some idea of the scope of this, if an atom were the size of a gigantic cathedral, the nucleus, representing the mass, would be the size of one grain of sand! The electrons that “orbit” this tiny nucleus would be the equivalent of dust motes floating near the ceiling of the cathedral. All the rest would be empty space. So as science looked deeper into the nature of matter to find the building blocks of the Newtonian universe, they found instead a strange and mysterious world with infinitesimal specs of matter surrounded by vast empty spaces. Thus was born the science of quantum physics, which seeks to explain how the world works by studying these tiny components that are at the very heart of our entire Universe.

Fully understanding the quantum world is beyond the scope of this article, and some of the greatest physicists in history have said that it is almost impossible.

Going back to the fact that atoms are mostly empty space how is it that things feel and act as if they are solid even though there is no real mass? The reason is that the “empty” space inside of every atom is actually filled with ENERGY. This subatomic energy is always vibrating which causes a powerful spinning effect– something like small tornadoes. That is why things feel solid and you cannot put your hand through a wall… because the energy vibrations of the atoms in your hand are resisted by the energy vibrations of the atoms in the wall. That explains why things in the material world seem solid, but why do they look like they do? If the atoms in a flower have no material mass then why does it look so beautiful and smell so sweet?

That is because the ENERGY in the atoms has INFORMATION encoded within its vibrations. When you look at a flower (or anything else) you are really looking at the empty space of its atoms. However, your brain is like a computer that can interpret the information that is inside the atoms of the flower and then “show” it to you in physical form. The flower is made up of “empty” space, but the information encoded in that space is interpreted by your brain as the beauty that you see.

The subatomic entities that make up atoms (electrons, neutrons, etc.) can appear as either a distinct particle or as an amorphous wave of energy. When it is in its wave form it has no definite existence; it merely represents an infinite amount of possibilities of how and where it can exist. It only has measurable existence when it chooses to be in particle form. Keep following because this leads us to…

OK, this is where it really gets weird. We have established that the basis of all matter is intangible quantum energy that swirls around as wave-like possibilities with no definite material existence. But it only has this ghost-like quality when it is not being looked at. When it is observed, as when a scientist tries to measure it, the undetermined wave qualities disappear and it becomes a real particle with a definite location. In other words, at the subatomic level, when you shine your consciousness on something you bring it into the material world.

This is very strange stuff that Einstein called “spooky action at a distance”. In the simplest terms it means that when subatomic particles are mingled together they become “entangled” with each other, and a permanent bond is formed. Once this is done then whatever is experienced by one of these particles will be instantaneously felt by the other - regardless of the distance between them. Entangled particles can be thousands of kilometers apart, but when you pinch one of them the other jumps at exactly the same moment.

Bell’s Theorem takes this one giant step farther by stating that this type of permanent connection occurs not only at the quantum level, but that it exists on the macro level of people, places and things. This points to a scientific proof that we are all connected through our consciousness to a “One-ness” that flows from the smallest parts of our being to the farthest reaches of the cosmos… but that discussion is for another day. 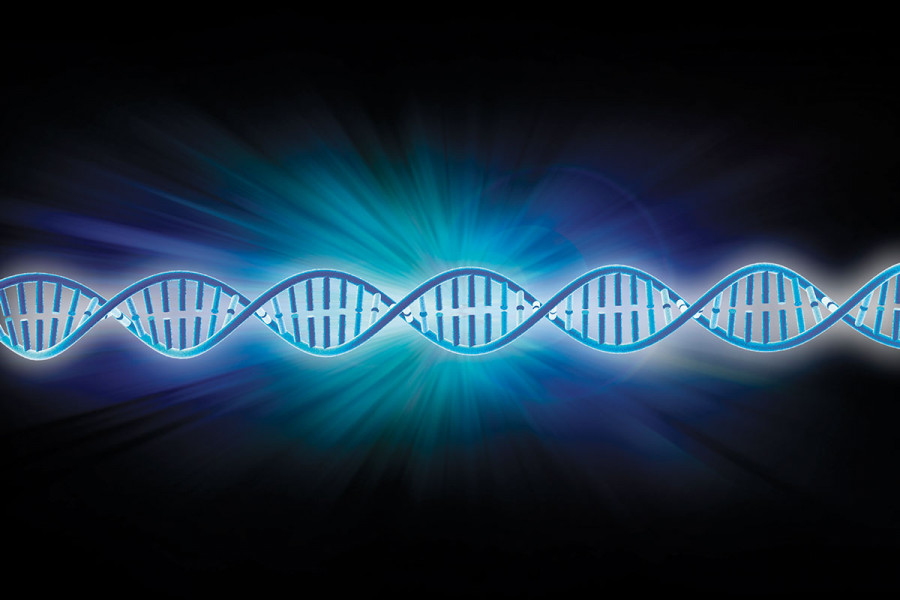 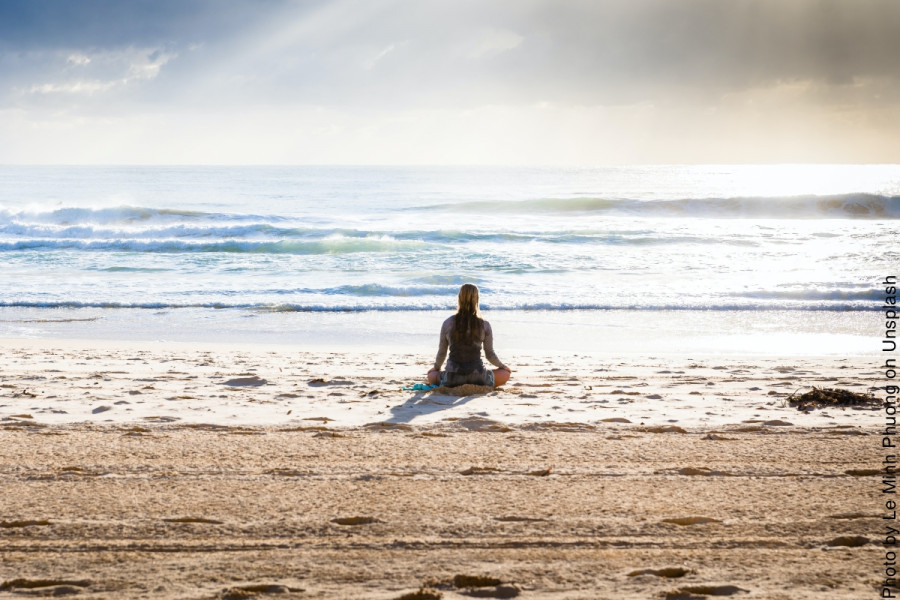