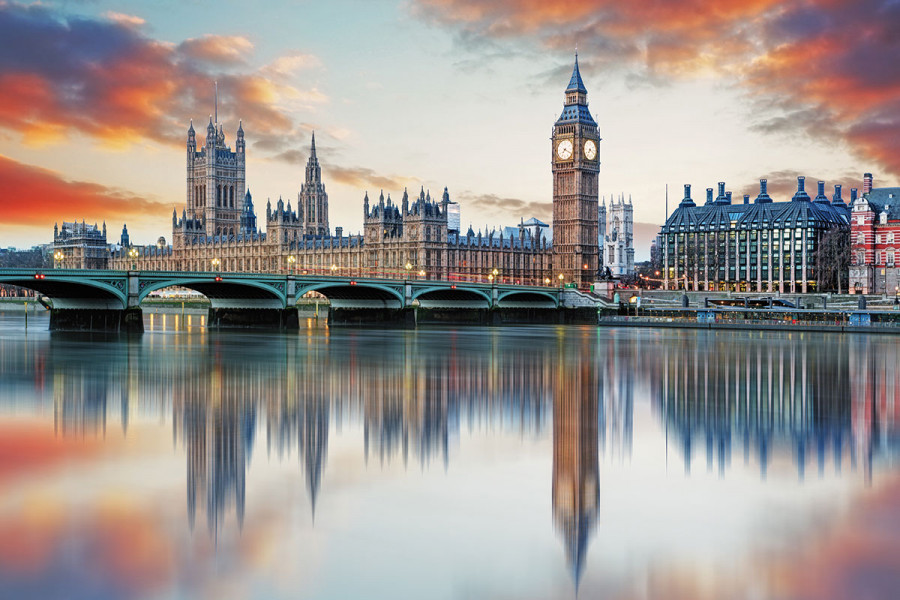 By Jerry Brownstein
We all know that the UK surprisingly voted in a referendum last year to leave the European Union (EU). What we do not know is what this new relationship will look like, and particularly, how it will affect UK residents here in Spain. British Prime Minister Theresa May recently called an election to strengthen her position in the Brexit talks... but she lost her majority. So now her government has begun the negotiations neither strong nor stable, and they hold very few bargaining chips. On top of that, the European Council is not eager to give an inch in these talks, and may be tempted to ensure that Brexit is so painful for the UK that no other member state dares to try it. Both Mrs. May’s Tory Party and the opposition Labour Party remain committed to the decision to leave the EU, but they disagree on what sort of deal to negotiate. How might it all end? No one knows for sure, but let’s look at the possibilities. The UK officially started the process of leaving the EU in March of this year, and according to EU rules they have two years from that date to finish the negotiations. Getting this incredibly complex mix of economics, politics, immigration, etc., completed by March 2019 will be quite a task. The EU has already made it clear that they insist on first reaching agreement on the so called ‘Divorce’ matters before starting to negotiate a new economic relationship with the UK. The ‘Divorce’ metaphor fits rather well, as this phase involves two outstanding issues that people face when a marriage breaks up: payment of money and the fate of the ‘children’. On the monetary issue, it is estimated that the UK will have to pay about 50 billion euros to settle its outstanding obligations to the EU. More important to those of us here on Ibiza is how the ‘children’ will be handled. These are the UK citizens who moved to EU countries in reliance on their status as citizens of the EU. They came with the assurance that they had the rights to live, work, raise their families and retire here... but what happens now? No decision has been reached, but there is plenty of reason for optimism.

There are over three million EU citizens living in the UK, and well over one million UK citizens living in the EU (more than half whom are in Spain). Any agreement that affects the rights of one of these groups must also apply to the other group. The EU negotiators made the first move by offering very generous terms for UK citizens in the EU. It wants Britons in Europe to continue to have all of their current rights for the rest of their lives, including freedom of movement and the right to work in other EU countries. For example, a British person who has residency in Spain would be allowed to move to France either to work or to retire. Jane Golding is a British lawyer living in Germany who helped set up a lobbying organization called ‘British in Europe’. She says that, “The EU has made a really big effort to maintain our status quo including giving us continuing freedom of movement rights to travel and work in other EU countries.” This offer is contingent upon Britain granting the same rights to all EU citizens who are in the UK, but so far the British counter-offer is not quite as generous. Prime Minister May has said that EU citizens already in the UK will be given the opportunity to build up five years’ worth of residence, which will entitle them to be in a special category called “settled status”. At that point they will be given the same rights as British citizens with regard to work, pensions, National Health care and other public services. They would maintain these rights for the rest of their lives. This British proposal falls short of the EU’s demand for its citizens living in the UK to maintain all current EU rights in perpetuity. But it is only an opening bid, and there is plenty of room for compromise.

The opposition Labour Party takes a stand that is much closer to that of the EU. They state that, “We believe there must be a clear commitment that there will be no change to the status of EU nationals in the UK. This is not only the right thing to do, but it will also help deliver a reciprocal agreement for the 1.2 million UK nationals living in the EU.” The good news for UK citizens here in Spain is that both sides seem determined to reach a final conclusion that allows you to stay with significant rights. You may not get 100% of your previous EU rights, but at the very least you should get most of them. Once the ‘Divorce’ is settled, the two sides will begin the complex process of unravelling 43 years of economic entanglement between Britain and the EU. This can result in either a ‘Hard Brexit’ (favoured by the Tories) or a ‘Soft Brexit’ (favoured by Labour). To put this in the simplest terms, a Hard Brexit means leaving the common market so that Britain is free to make global trade deals independently. New trade agreements would be negotiated with EU countries, and Britain would regain complete control of its borders and immigration. The consequences of a Hard Brexit would be drastic for British farmers as two-thirds of their current exports go to EU countries (tariff-free), plus they receive significant farm subsidies from the EU. It could also seriously damage the banking industry that enjoys a central role due to its ties to the EU. In addition, the Hard Brexit would require the British government to replace 759 EU treaties that cover the regulation of everything from wine production to nuclear power.

The so-called Soft Brexit would see the UK staying in the single market in some way, so that its imports and exports with the EU would still flow freely. It would also include relatively free movement of people between Britain and the EU countries. This condition of more open borders might not sit well with the electorate, as closing those borders was one of the main reasons that people voted for Brexit. Some British politicians think that they can control the borders yet still maintain good trade relations with the EU. The British Foreign Minister Boris Johnson has stated that the policy of the Tory government in these negotiations is “Having our cake and eating it as well.” To this the EU President Donald Tusk replied: “I propose a simple experiment. Buy a cake... eat the cake... and then see if it is still there on the plate. There will be no cakes on the table... only salt and vinegar.” Clearly the EU is serious about making this breakup painful enough to discourage other countries from trying it. However, the good news is that it looks like the rights of citizens - like the UK residents of Spain - will be well protected. In addition, Mr. Tusk has even floated the possibility of an optimistic third way. As the negotiations began he was asked about the possibility of Britain actually remaining inside the European Union. In response he quoted from John Lennon’s song ‘Imagine’: “You may say I’m a dreamer, but I’m not the only one.” Most political experts do not see this ‘dream’ as a realistic option... yet the same experts also thought that the Brexit vote could not win... we shall see... • 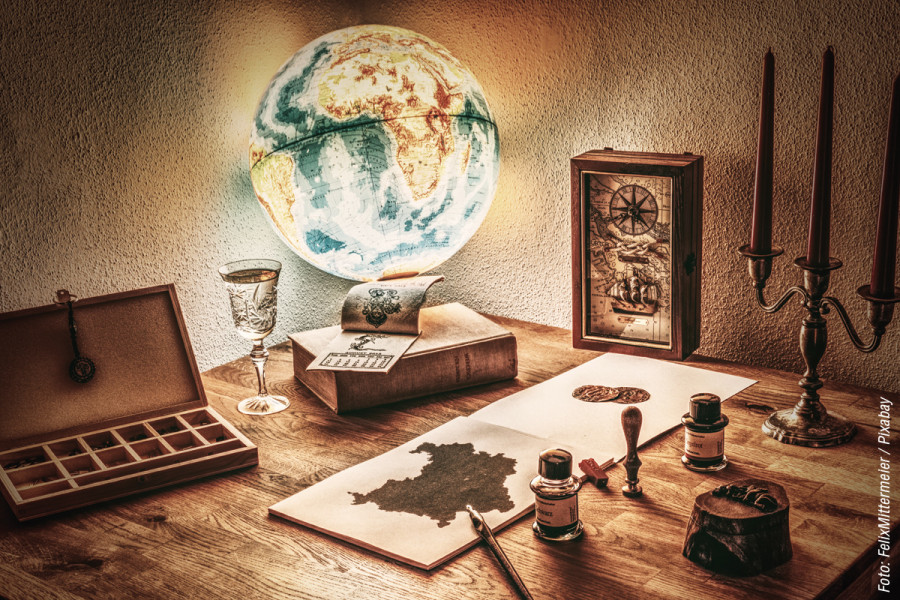 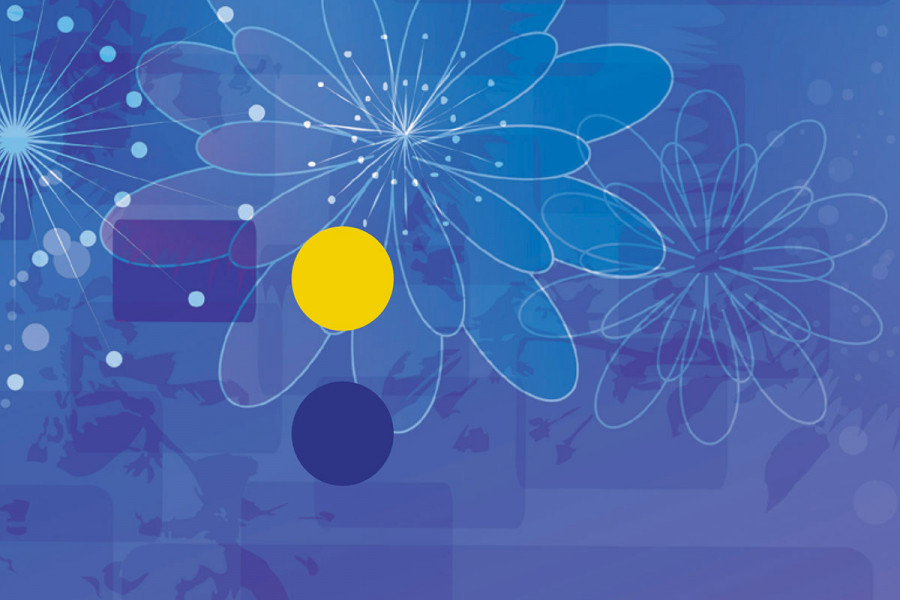 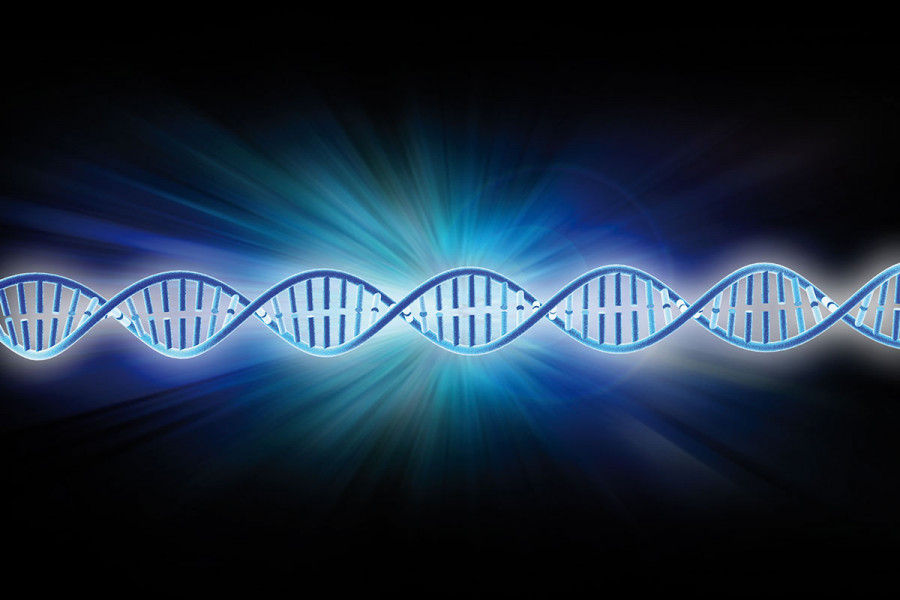 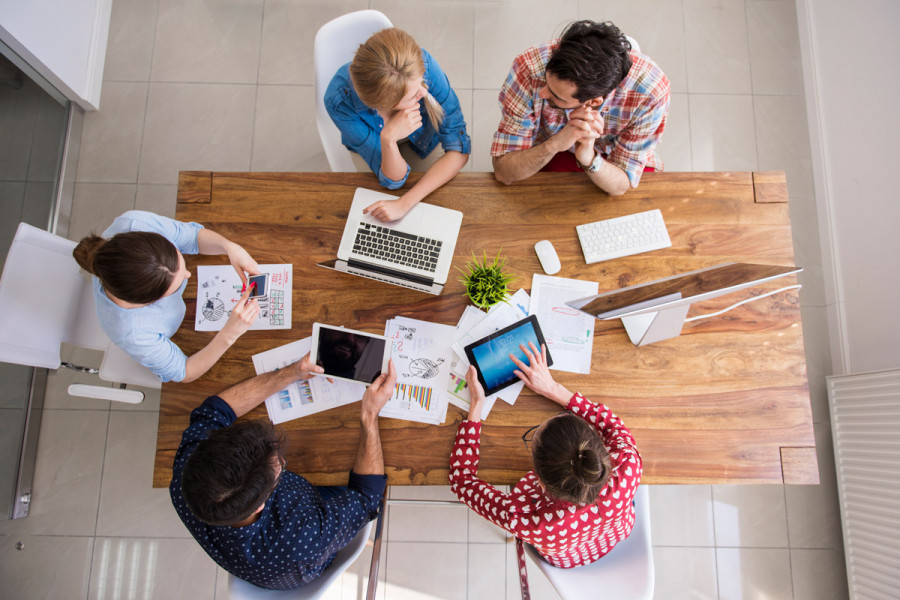 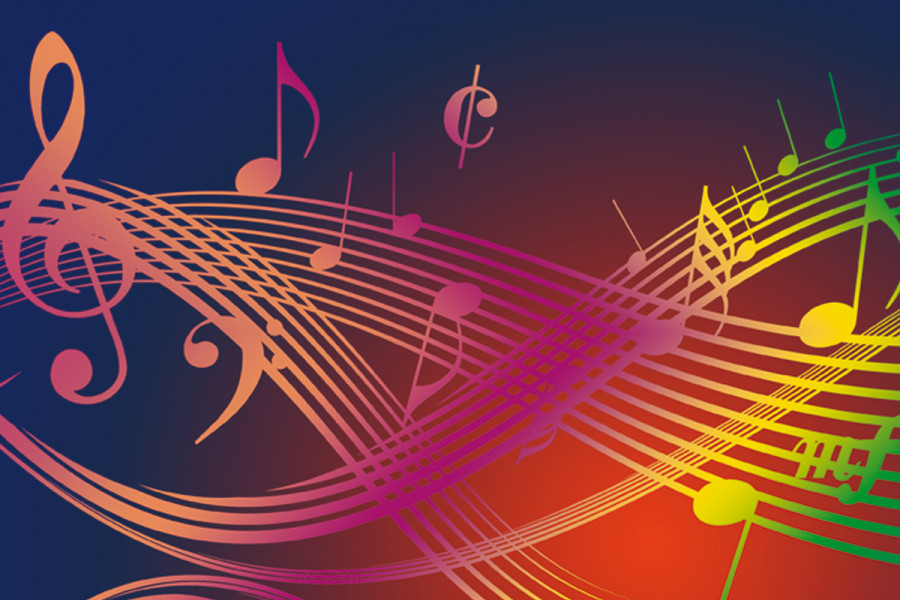 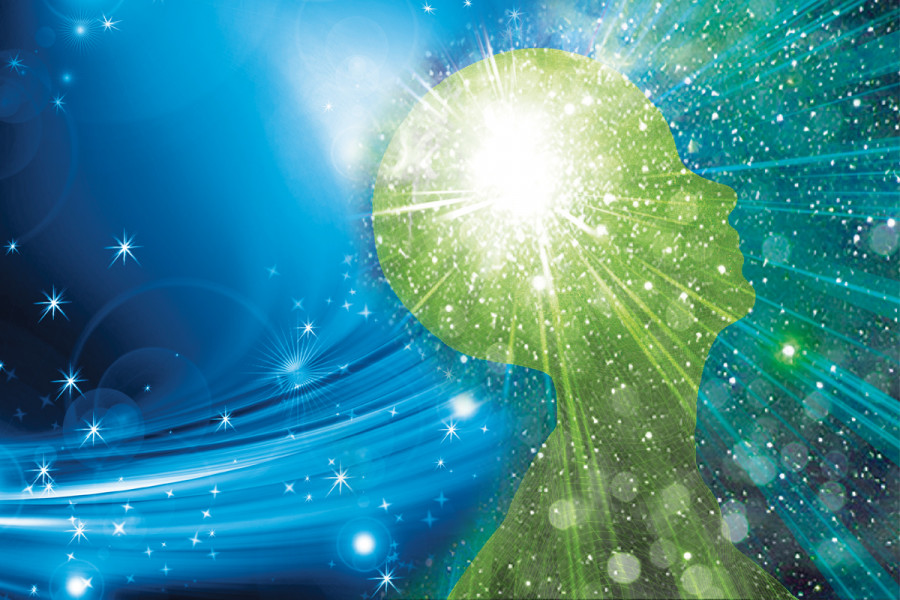