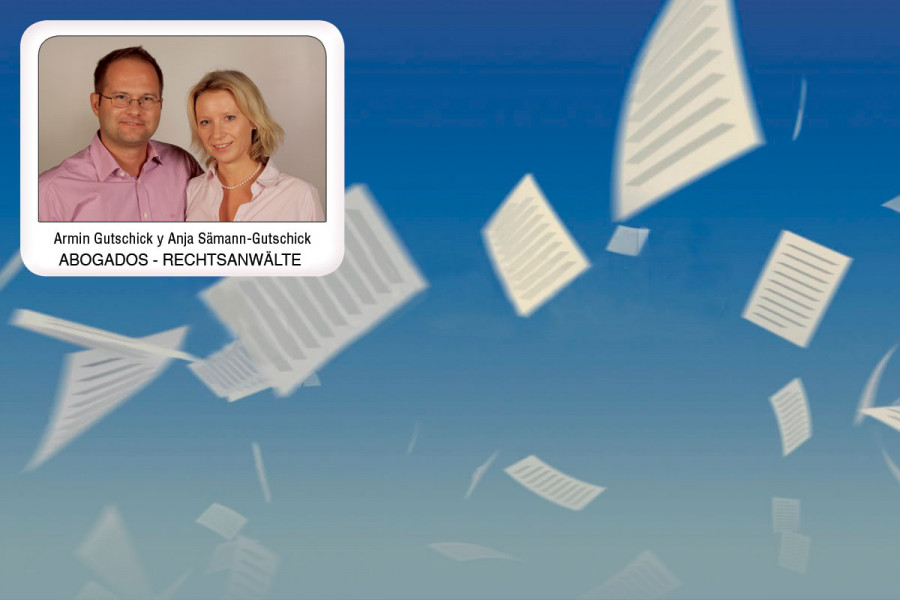 Currently, in many inheritance cases of EU citizens with assets in the Balearics, especially when it is property, the right of their countries of origin applies. Depending on the nationality of the deceased, the question of who inherits is solved in accordance with the law of their country of origin or not. According to the new European regulation on inheritance, generally, the applicable law will be that of the State in which the deceased has his or her habitual residence at the time of death. However, the regulation allows any EU citizen to determine the law applicable to his or her succession to be that of his or her home country rather than that of his or her habitual residence. The provisions of the regulations apply to all inheritances from August 17th, 2015. If a EU citizen who owns property in Spain dies before 17th August, 2015, the Spanish law will refer to the legislation of the country of the deceased. Legislation in many countries supports this independent referral where the property of the deceased is and where his or her habitual residence is. So, for example when a German citizen dies with property assets in Ibiza, the German law shall govern the succession. If an EU citizen dies after August 17th, 2015, in general, the succession shall governed by the law of the country in which he or she has his or her habitual residence. For example, if a German citizen ordinarily resident in Ibiza were to die without leaving a will, the Spanish law would govern the hereditary transmission; even possibly it would be governed by Ibiza’s regional law as the Balearics have a specific inheritance Regulation.

Therefore, it is recommended that foreigners with property in Ibiza put their inheritance in order when alive to avoid unwanted successions. This means that all persons who have their habitual residence in Ibiza or spend at least several months a year on the island should review their situation with regard to the law of succession, to determine in his or her will the law that will apply to their estate. It is now possible to choose the applicable law.

In short, we can say that writing or updating a will, in most cases will allow an easier and less expensive settlement, and possibly avoid inheritance disputes among heirs. If the deceased chooses the applicable law, an inheritance in Ibiza may be governed by the law of succession of another member state of the EU. Inheritance taxes, however, must be settled in Spain (either in Madrid or in the Balearic Islands) in all cases. It is always advisable to seek advice from an experienced attorney in both foreign and Spanish inheritance law when one wishes to regulate an inheritance. •