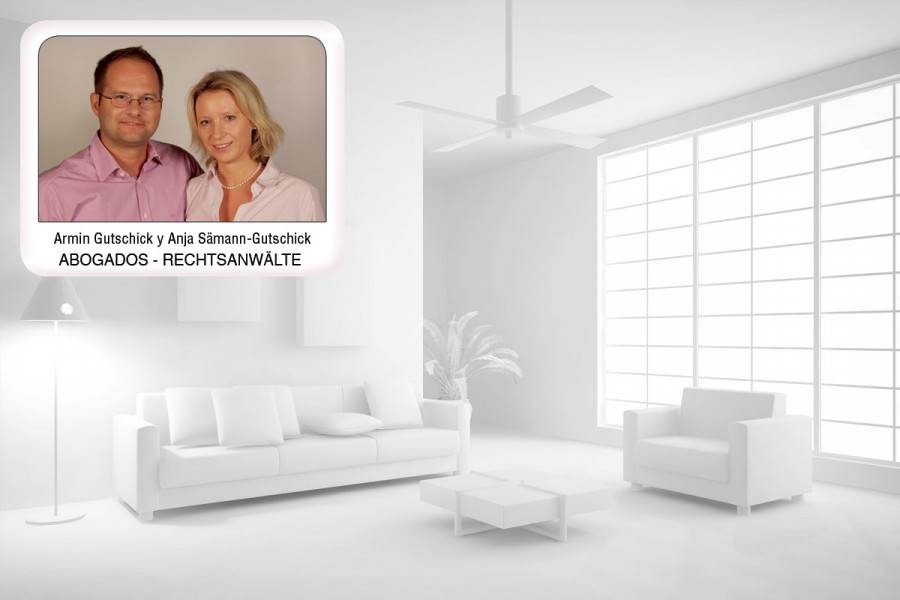 Is it worth transferring a property to an S.L.?

By Anja Sämann-Gutschick & Armin Gutschick
Numerous properties in Ibiza and Formentera have in the past been acquired by a Spanish S.L. (Sociedad de responsabilidad Limitada) or transferred to a company at a later date. One of the main reasons for this was that it made sense later to sell not the property itself, but the company’s shares. Until the end of 2006, this was often a so-called passive asset management company (sociedad patriomonial). The company was established solely for the purchase of property in Spain. If a property was owned by a Spanish asset management company, there were numerous tax benefits, which however largely disappeared on 1st January 2007.

Whether it’s still worthwhile today, despite the loss of the tax benefits of the so-called asset management company, to buy a property directly via a company or transfer it later is questionable.

Transferring a property to a S.L. doesn’t usually make sense, mainly for cost reasons, since each year about 1,500 € are incurred for accounting and reporting. For expensive real estate on the other hand, the effort can be worthwhile: If the property belongs to a company, this could help the partners reduce the cost of future transfers. Particularly cost effective to date would be inheritance complexes in order to avoid the continued high Spanish inheritance tax for non-resident property owners. In addition, the ownership of the property or the shares in a company are not recognized by mere inspection of the land register. Also the S.L. unlike a private citizen does not have to pay tax on assets. The property tax for residents and non-residents has been re-introduced in Spain limited for the years 2011 and 2012 for assets over 700,000 €. This measure has been extended now for the year 2013.

If the property is used exclusively by the shareholders, one could assume that the Spanish S.L. has no taxes to declare since it has to make a profit. However, the Spanish tax authorities are of the view that a society must be concerned with profit-making. Therefore, the company is also obliged to charge the director and shareholder rent for use of the property, which is taxable as income of the S.L.. It is a power exchange between the company and its shareholders. The leasing contract regarding rent should be designed so that it corresponds to what any third party would pay (market rate rent) and so that it is “offset” by the running costs (additional expenses) of the property.
But what do you do if the property is to be sold at a later date to a third party? Here, make sure, if possible that the property is not sold as a company, but that the selling of shares is given priority as a more favourable tax model. The selling of shares has been largely tax-free under the Spanish Securities Act (Art. 108 de la Ley del Mercado de Valores) under certain conditions. However, today due to a change in the law this is no longer the case.

In conclusion it can be stated that the transfer of a property to a Spanish S.L. is only worth it for expensive real estate in individual cases, since as enumerated a variety of tax benefits for an S.L. have disappeared over the last few years. All these identified problem areas, however, are so complex that each individual case must always be verified by a competent attorney.  •