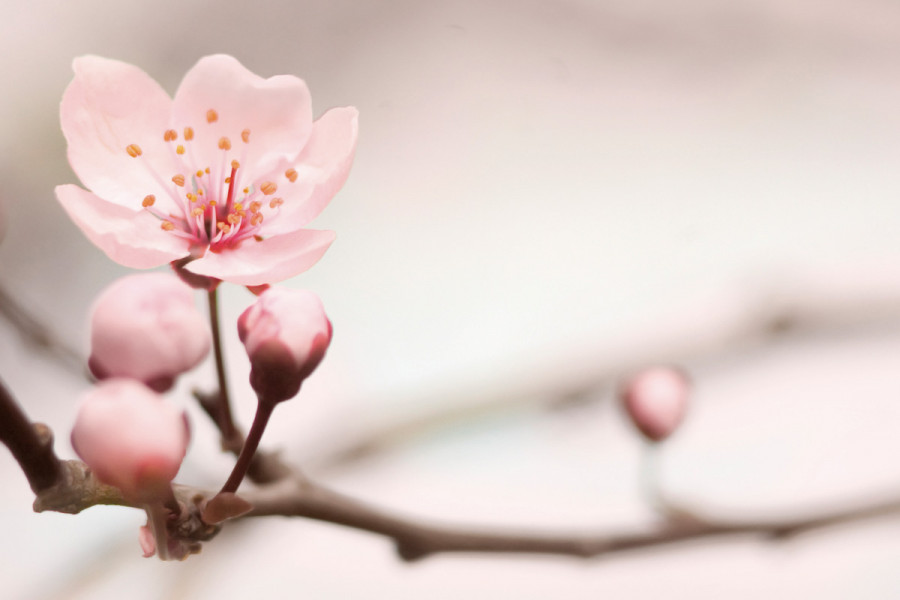 By Cat Weisweiller
For many, meditation is a powerful life tool acquired only later in life. However, thanks to heightened awareness and various movements popping up around the globe, the next generation are now getting wired into this invaluable mind-calming technique from an earlier age.

There is no doubt that children have blissfully chaotic minds – always racing with unfettered dreams, inventions and plans. Add to this, the cyber superhighway that they are born into: households bursting with the frenetic buzz of social media, iPads, iPods, high-definition TV, Nintendos, and too many other mind-boggling devices to mention here. The consequence is a life that has a far busier and faster pace than ever before; an existence hijacked by a “doing” culture that measures everything by what we achieve, possess, or master in the technological realms.

In short, life has become an assault on our senses, leaving a growing need for scheduled meditation and rest, not least for children. After all, if children are over-stimulated, as in modern society they invariably are, we rob them of something very integral, namely being allowed to just “be”. Meditation redresses the balance, giving children invaluable access to a place deep within. An inner refuge, if you will, temporarily silencing their world of its incessant bustle and noise.

Have you ever considered that those moments when you catch a child “daydreaming”, or looking a tad vacant, may just be them checking into their natural state of much-needed meditation? In fact, according to the American Psychological Association’s annual ‘Stress in America’ report, “One in five children said they worried a lot or a great deal about things going on in their lives, and more than 30 percent admitted to such stress-related symptoms as difficulty sleeping.” Yet, surprisingly, the same study revealed that only 8% of parents were actually aware of their children experiencing any stress at all.

Thankfully, various incentives have started up to encourage wider exposure to meditation at an early age. One fine example being film star, Goldie Hawn’s, high-profile educational programme: MindUp. This system, which has been enthusiastically received by many educational institutions, has inspired over 150,000 children worldwide to take regular “mindful breathing breaks”. Goldie explains, “We teach the kids to take brain breaks, because every brain needs a break, and because we know that meditation builds a stronger brain. We start them on these mindfulness and relaxation techniques very young so they can carry them their entire lives.”

Goldie did not come to this project green. Far from it, her programme reflects10 years of active study on how the brain works, and close collaboration with neuroscientists, cognitive psychologists and educators. She’s even written a guidebook to broaden the movement’s global reach: 10 Mindful Minutes: Giving Our Children – and Ourselves – the Social and Emotional Skills to Reduce Stress and Anxiety for Healthier, Happy Lives. She and others have been motivated by the irrefutable merits of meditation for children on both an emotional and cognitive level.

A University of California study found that school-aged children encouraged to meditate for half an hour, twice a week, across eight weeks, showed notable behavioural improvements and better results in tests demanding memory, attention and focus. Another study of 3,000 children in San Francisco detected dramatic progress in overall academic performance amongst students who practiced meditation. The study also highlighted a marked reduction in student suspensions, expulsions and dropout rates in the region. Other recent studies have demonstrated the effectiveness of mindfulness techniques (particularly those used in meditation, yoga and Tai Chi) in controlling emotions, moderating impulsiveness, and easing stress.

So it seems that countless parents around the world are not wrong in building some “mind rest” into their children’s daily lives. Many are driven by the simple fact that a few moments spent together at the beginning of the day – just sitting in silence, and concentrating on the rise and fall of the breath – is the grounding and connection that any household could do with before venturing out into the heightened demands of an average 21st century day… •