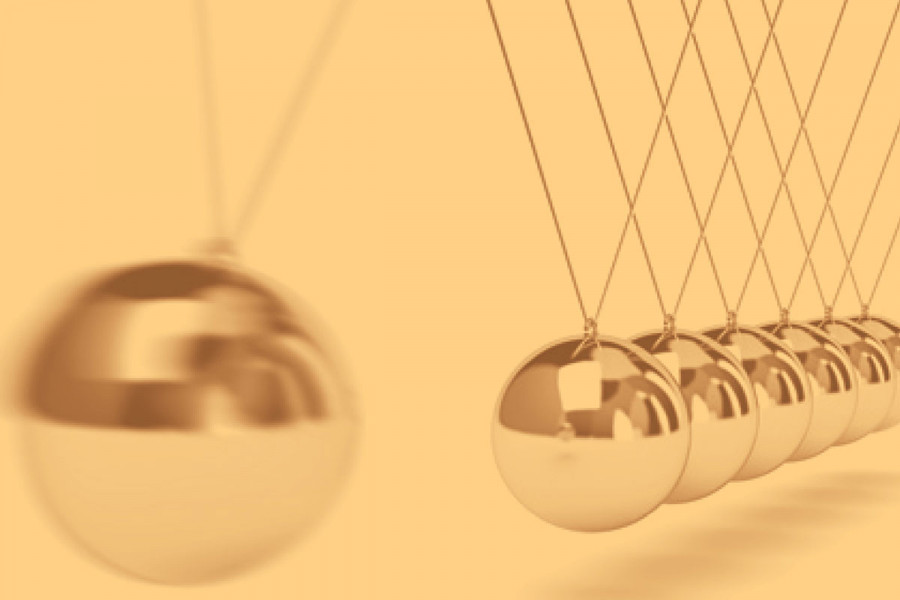 The road to success

By Lua Gómez Moya
Some decisions mark people’s futures. Choosing a trade implies a decidedness that must be based on a deep evaluation of oneself, of one’s values, interests and abilities as well as the traits of one’s personality that may define the path towards the most appropriate profession for a prosperous future.

Almost one in three students do not finish the degree they began, due to a lack of motivation, often caused by not having acquired enough information about the chosen profession and not valuing one’s own abilities. It is normal for this to happen when we haven’t considered all the options available.

The family environment is hugely important regarding this decision, since it is the first socializing environment for the child and directly influences his or her abilities and expectations. It is important for the young person to know that when choosing a profession it is his or her future that is being decided, and so this decision must not be taken lightly or just by following the advice of parents or friends.

Let us cite the example of Jesús Castellano, nowadays the owner of Pinturas Bizafor. When he was 14 his parents agreed for him to begin working as an apprentice at a building site, so that he could learn about the harshness of work and so go back to his studies if he felt disappointed. They did not know what the result would be, but they gave Jesús the opportunity to choose, and this test served the adolescent to decide he wanted to continue learning the trade of painting. And so, after a few years of experience and of overcoming difficulties, he completed his apprenticeship at 20 years of age.

Now, 28 years after it began, Pinturas Bizafor is a consolidated business that has grown gradually thanks to his effort and dedication, spurred by good decision-making that has led him to undeniable success. When a young person finds his calling towards a certain profession he or she feels satisfied when studying its content, such as Jesús did when he discovered in his trade a whole world of possibilities.

His passion for his trade and his desire to keep learning have been his trump card for the growth of his business, as he incorporated new applications in the field of painting in Ibiza. New techniques like micro-cement that decorates floors, walls and furniture, thermal isolation that makes buildings more energetically efficient, and theme selection which, through the application of cement, achieves artistic creations that simulate anything from stone walls to sculptures featuring all sorts of textures and shapes, are some of the services that make Pinturas Bizafor a reference in Ibiza with a solid basis provided by his dedication and professionalism.

The family, as well as being an important support when making decisions, is also important in our daily lives. When we feel the satisfaction of doing a good job, we transmit an example of joy around us, creating balance in our lives.

Jesús has managed to earn the trust of his clients, providers, workers and friends, through his dedication and with the support and advice of Amparo, his partner in the business for 2 decades, who has now taken early retirement. Nowadays Bizafor is a family-owned business in which his two sons have worked for some years now with the same passion they have seen in his example.

Alejandro, the eldest, went through the same process that his father did, and has become a professional painter who already directs large projects with the enthusiasm of one who enjoys his work, while Ricardo, who began helping out at the sites while he studied business admin, has now taken on the admin role within the company, guided by Amparo who taught him every detail, helping him to fulfill a responsibility that makes him happy as he works alongside his family and feels complete in all the areas of his life. Both brothers complement each other in their tasks, with their sights set on the future.

Jesús and María Jesús, his wife, who is also part of the team at Pinturas Bizafor, have provided a model of courage and dedication to their children, which is also the essence of the company they run. They are an example of success where we can see that a professional service can be offered with a true smile. It is no doubt a good bet to go all the way. •