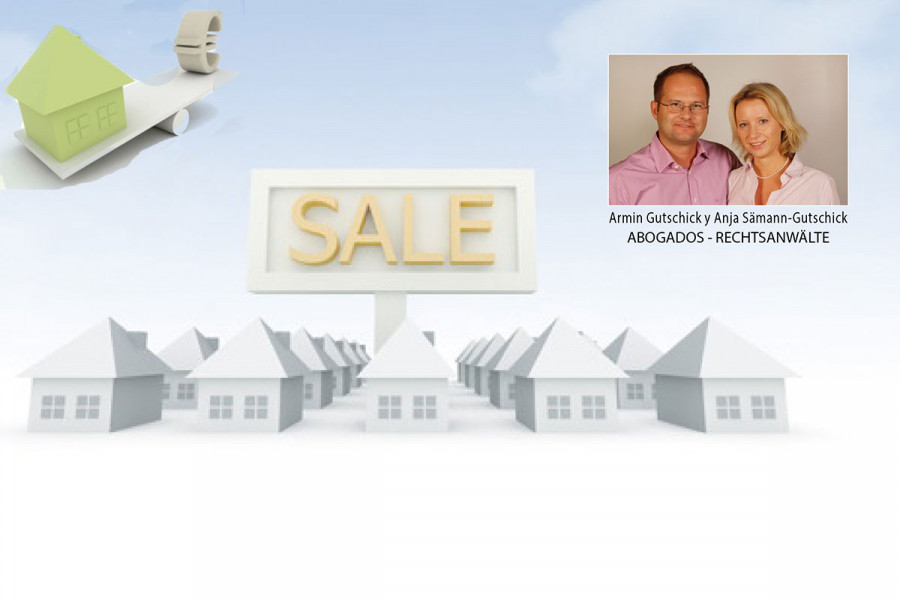 Changes to tax regulations and payments

By Anja Sämann-Gutschick y Armin Gutschick
In one of our recent articles we discussed the taxes involved in owning real estate and we explained the important changes that took place in those tax laws during 2012. Soon before 2012 ended, the Balearic Government approved a series of new changes that came into being on the 1st of January 2013.

Also, Central Government in Madrid approved, at the end of 2012, a law to fight tax fraud that is important for everyday life and which we will also comment upon here.

Firstly, let us explain briefly the changes in tax laws that are of interest to anyone who owns or who intends to buy real estate.

New builds have also seen their taxes increased compared to last year. While until the end of 2012 a reduced rate of 4% was applied to natural persons who bought a house, since the 1st of January 2013 a 10% rate is applied. To this we must add the tax on documented legal acts, which has gone up from 1 to 1.2 %, and so, an individual who buys a new build straight from the builder/promoter will have to pay 11.2% on top in taxes.

As well as the raise in taxes related to buying real estate, a tax on estates worth over 700,000 € has been established.

Two things are especially worth noting in the law to fight tax fraud that we mentioned above: one is the obligation to inform about estate that is abroad by Mart 31st 2013, and the other is the limits set to payments in cash.

Natural and artificial persons whose residence for tax purposes is in Spain are obliged to declare their foreign real estate to the tax office within a time frame that ends on 31st March 2013. Whoever does not comply with this risks hefty fines.

In summary, those who pay taxes in Spain and own property or bank accounts abroad must declare them to the tax office. Therefore, anyone who may have doubts about it should get legal advice as soon as possible to avoid paying a fine.
The other measure that has a significant impact on our daily lives is the limit set on cash payments. As a rule, cash payments are only allowed for amounts up to 2,500 €. Payments that are above this amount need to be made with a bank card or through a bank transfer. One exception to this rule are natural persons whose residency for tax purposes is not in Spain – what we call non-residents, who can make cash payments of up to 15,000 €.

If this limit on cash payments is not respected, both the person paying and the person receiving the moneys will face hefty fines that reach up to 25% of the value of the payment made in cash. In this way, if for example a resident wants to buy building materials worth 4,000 € and he pays it in cash, he will face a fine of 1,000 €. •