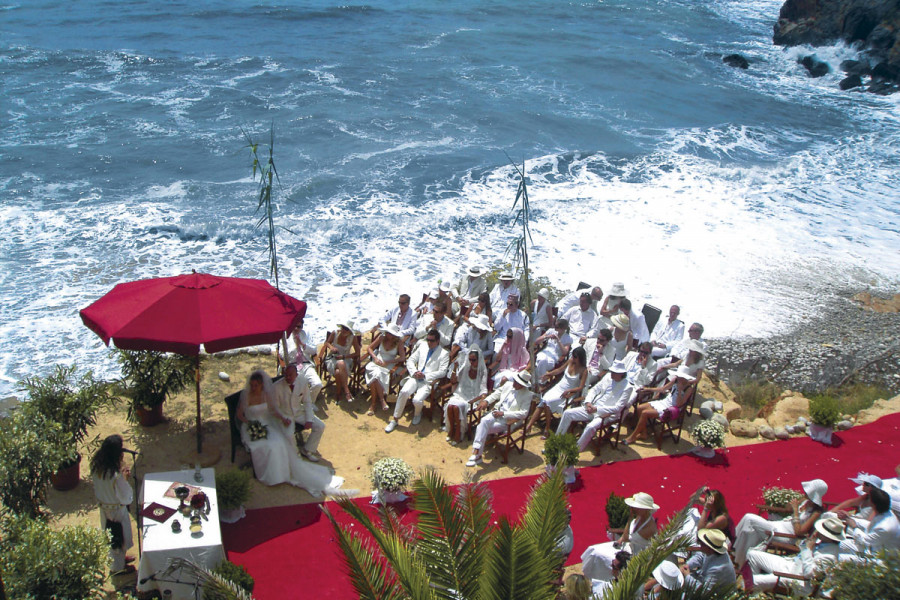 By Helen Howard
Love has a funny little way of popping up, often unexpectedly, sometimes inconveniently, usually welcomely... Love can melt a hardened heart, bring colour and warmth, and renew inspiration in those who are beginning to wonder what life is all about.

There are so many varieties of love, but one kind in particular has been the stuff of many a dream and legend: the kind of love so heartfelt and intense that it inspires people to want to spend their lives together. Many hope for it, but not everyone finds it, making it feel all the more extraordinary and precious to those who do. Luckily, it not just those who are “in love” who can benefit from it. It can also be very beautiful for others to be around. Even in these times of changing relationships, many who develop this shared bond choose to get married – it can still be a powerful way to say “this person is very, very special to me”. Of course it is easy to be cynical, and clearly marriage means many different things to different people – there have always been those who by circumstance or desire bind themselves together for reasons other than as an expression of love, and there are also those who do feel intense love, but who don’t feel compelled to demonstrate it in this way. Nevertheless, getting married is still often a chosen way for two people to acknowledge and celebrate the special love they feel – implying not just love but perhaps amongst other things perceived compatibility and a desire to be there through the ups and downs.In most cultures marriage has traditionally been sealed with a religious service of some sort. But we live in a world where ideas and beliefs continue to undergo transformation. Many people do not feel comfortable with a ceremony that does not reflect their beliefs, and yet they still want something which denotes a sense of occasion.

Over the last few years there has been a new movement towards alternative ceremonies in which the love the couple feel for one another can be celebrated in a more personalised way. There are now a few people in Ibiza acting as facilitators of such ceremonies, each with a different emphasis.

I recently met up with Jon Michell Fueter, who has lived on the island for more that 22 years. Since 2001 he has acted as master of ceremonies in countless weddings and has developed his own special style, intrinsically inspired by North and South American traditions. He does it, essentially because he believes that love begets love and that celebrating it in a conscious way helps it to be acknowledged and experienced, and perhaps also to spread – “love”, he says, “is something the world needs more of”. As a founding member of “Namaste”, the first ceremony he conducted was for Juanito from Las Dalias. Since then requests for this type of wedding ceremony have steadily increased. Being fluent in Spanish, French, English and German has also made it possible to communicate with a wide range of people.

It is important for him that the service is non dogmatic – he does not dictate or impose religious views and instead bases the ceremony around the life giving elements of nature, the potential of love in all its forms and the actuality of it in the case of the particular couple. Couples are free to exchange rings or any express-ions or promises of their own choosing. They also usually choose the site – almost always an outdoor venue, perhaps on a secluded beach, a mountaintop, a private villa or a rural hotel.

Alongside these individual choices, there are certain things which Jon Michell regards as important to the spirit of the occasion: for example, he arranges the seating so that the guests and the couple form a circle – unlike most church weddings, where only their backs can be seen. He also provides an “altar” – a focal point on which he places special objects to symbolise the natural elements, but he points out that the most important thing in the ceremony is the love itself – indeed, he considers it to be the “5th element”, the substance which gives life its meaning. He believes that love is the greatest treasure a human being can encounter and “that we may meet someone to share our life with is not a certainty, it is a gift”.

The guests are invited to be fully present in the moment and to witness and celebrate “something unique and sacred”. Feedback from family and friends is always positive and encouraging even if they sometimes hold specific spiritual or religious views of their own. Jon Michell feels that even in the midst of varying beliefs, nature is a medium which is common to all of humanity, and so of course is love. 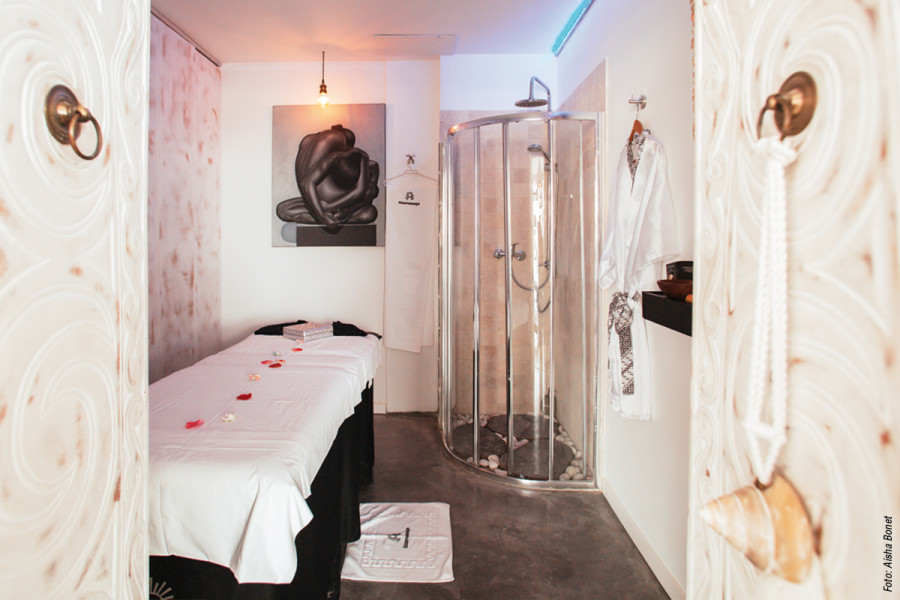 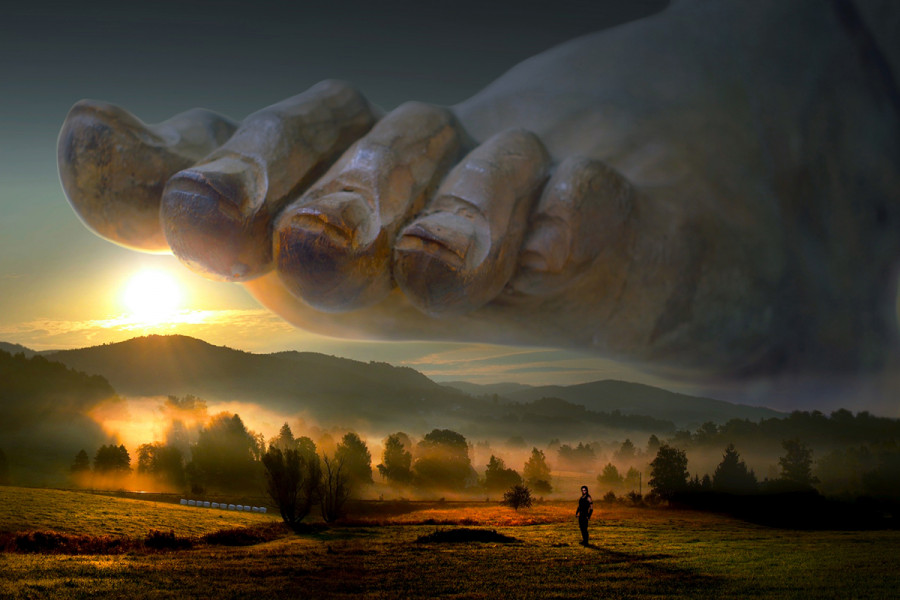