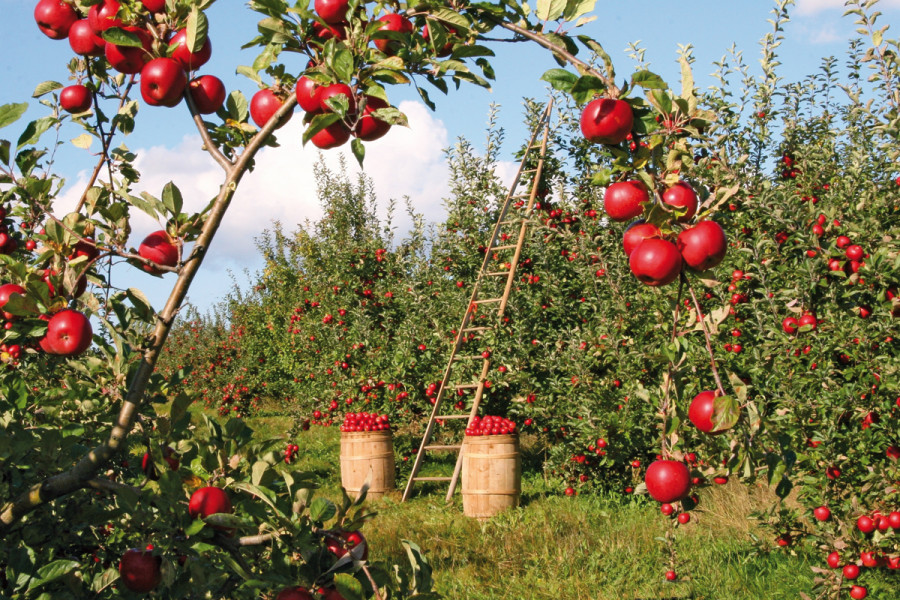 The Future of Urban Living

By Jerry Brownstein
A new neighbourhood is being built near Amsterdam with an innovative design that has the potential to change the way we live. This will be the first ReGen Village - a new type of community that will be fully self-sufficient: growing its own food, making its own energy, and handling its own waste in a closed loop. The town will be integrated with its own farming system. Some of the crops will be grown in the ground, but much of the food will be produced in high-tech vertical farms using the most advanced methods. These include a combination of aeroponics, aquaponics, permaculture, edible food forests, and high-yield organic farming. Aeroponics is a plant cultivation technique in which the roots hang suspended in the air, and they are nourished by a fine spray of a nutrient solution. Aquaponics are grown in water, and the waste produced by farmed fish supply the nutrients for these hydroponic plants. It is a self-sustaining system because the plants purify the water for continued clean use.

The village will grow many times more food than a traditional farm of the same size while using far fewer resources. Aquaponics, for example, can produce 10 times as much produce on the same amount of land as conventional farming, yet uses 90% less water. A permaculture system will recycle as much of the town’s waste as possible. Household rubbish that can be composted will feed livestock or soldier flies. The soldier flies will feed fish, and fish waste will fertilize an aquaculture system that produces fruit and vegetables for the homes. Seasonal gardens will be fertilized by waste from the livestock. “We anticipate producing tons of abundant organic food every year that can continually be grown in the vertical garden systems as a supplement to the seasonal farming.” This is according to James Ehrlich, CEO of ReGen Villages, the California-based developer of the project which will also manage the farm. The community will produce its own energy using a mixture of geothermal, solar, solar thermal, wind, and biomass. According to Ehrlich, “We’re looking at some very interesting technologies for small-footprint biomass that can take surrounding farm waste and turn that into a consistent energy source. It is a sustainable alternative that has the potential to produce power for communities like this in northern Europe... even in the dead of winter.” A smart grid will distribute power efficiently to the homes, and will also send it to a carport to charge shared electric cars. A biogas plant will turn any non-compostable household waste into power and water. A water storage system will collect rainwater and gray water (water recovered from sinks, showers, tubs, and washing machines) to redistribute it to seasonal gardens and the aquaponic system.

This revolutionary project is expected to be completed this year, and it is the first of a network of similar communities that ReGen plans to build around the world. The company already has projects planned in Sweden, Norway, Denmark, and Germany, and when these are up and running they will to expand to other areas. “We’re really looking at being the Tesla of eco-villages,” Ehrlich says. “Seeing the future and making it happen now.” •