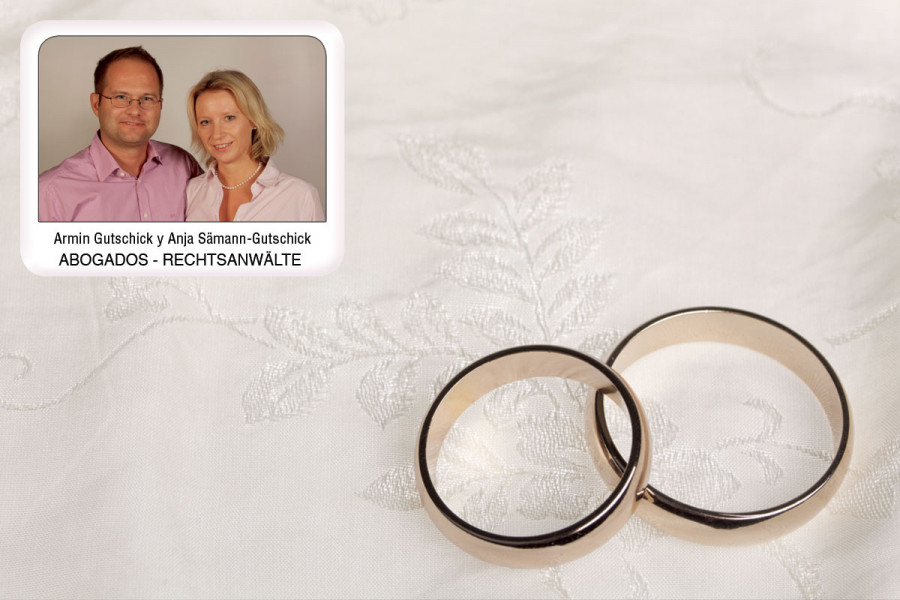 By Armin Gutschick y Anja Sämann-Gutschick
When the Notary who draws up the deed to purchase a property in Ibiza asks you which economic regime you chose for your marriage celebrated abroad, mentioning “shared or divided property” with an inquisitive look, you may be tempted to say yes, since you did not establish a separate property regime and so “shared property” seems to be the right idea. However, in practice the marriage’s economic regime is a complication that tends to be underestimated. It is obvious also that many spouses that have been married for many years are not aware of the regime they chose when they celebrated their wedding. If the wedding took place outside of Spain, the economic regime is generally governed by the law of the countries the spouses are from. It is important to note that in the EU there are currently legal initiatives to reinforce cooperation amongst member states regarding matrimonial economic regimes. The aim of legislation (UE) 2016/1103 is to contribute to such reinforced cooperation in the areas of competency, recognition and execution of resolutions regarding matrimonial economic regimes. This law was published in the Official EU Diary and will be applicable in all participating member states since the 29th of January, 2019. Going back to the situation at the Notary’s office that we described at the top, it is important to clarify that you can find the following types of matrimonial economic regimes: shared property and separate property regimes are the two opposing types. Shared or community property means that all patrimony obtained by either spouse during the marriage will automatically become the property of both spouses, while separate property means that each spouse retains the ownership of all their patrimony. In Germany, for example, these two types of regime must be established before a Notary by means of a marriage contract, whereas in Spain, depending on the region, they apply one or another unless the spouses state otherwise. One that is halfway between those two is joint participation in what has been obtained together, which is what is applied by default in Germany. Under this economic regime, the properties of the spouses are considered independent from each other and each one administers their own. Only if the marriage is dissolved due to divorce or death will the spouses have the right to participate in the increase of patrimony that the other has obtained during the marriage. According to this regime, if one of the spouses enters into contractual obligations, the other will not necessarily have to respond for those.

In Ibiza, it has happened in the past that, when one of the spouses appeared before the Notary to draw out a purchase deed exclusively in their own name, and by mistake said that they were married under a shared property regime, the Spanish Notary assumed and wrote on the deed that both spouses (the person signing and the absent one too) purchased the property equally. As a result, both are registered as owners in the Property Registry. Whoever signed the deed would then assume that they had full rights over the property and that, when it came to selling it, s/he could also appear alone before the Notary. However, when it came to that moment, the Notary would clarify that s/he was not the sole owner of the building and so the consent of the other spouse is necessary. This mistake can bring about costly and upsetting consequences. If, for example, there is divorce and the person who signed just assumed that it will not affect their house in Ibiza, s/he may have to pay a high price to obtain the necessary consent for its sale. If this consent cannot be obtained, there is the possibility of filing a lawsuit to request the extinction of the joint ownership. • 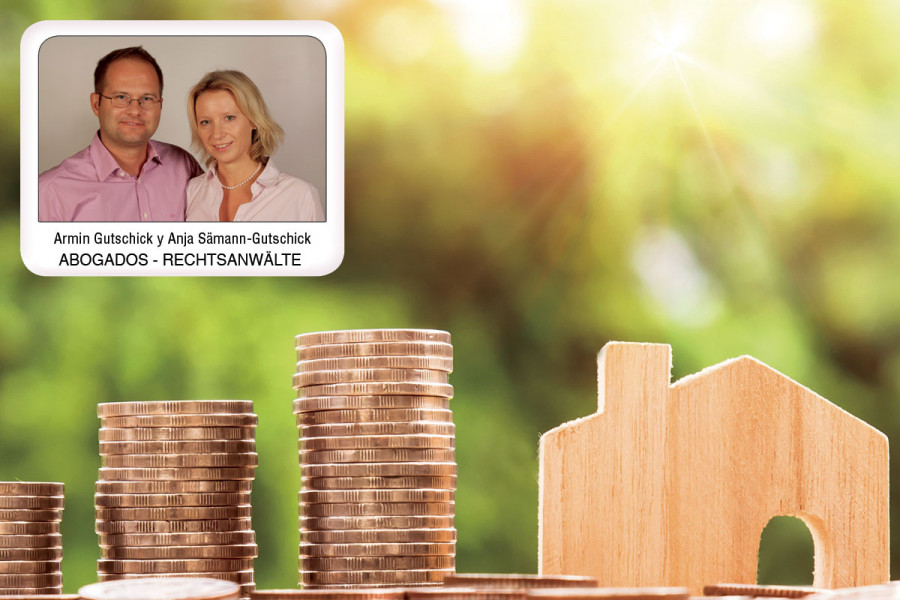 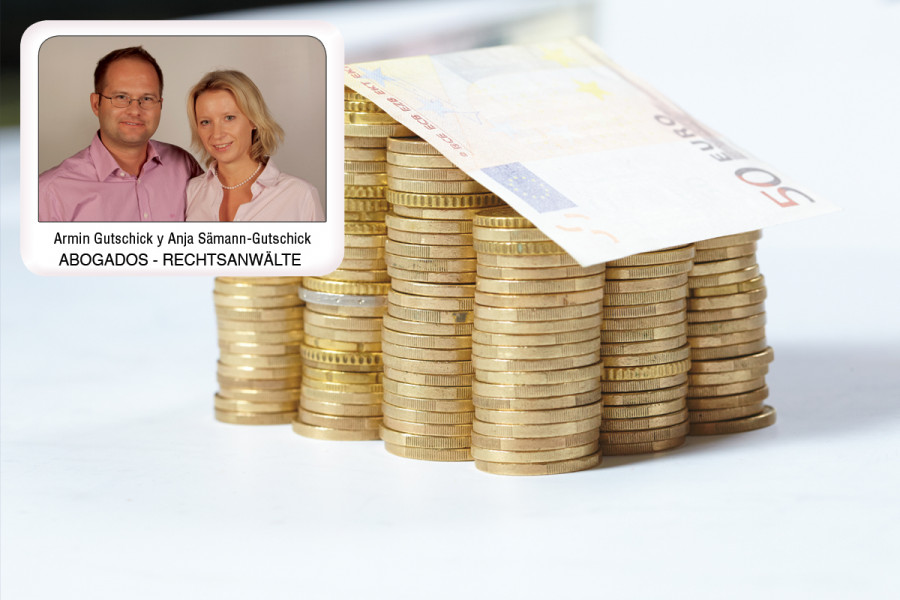 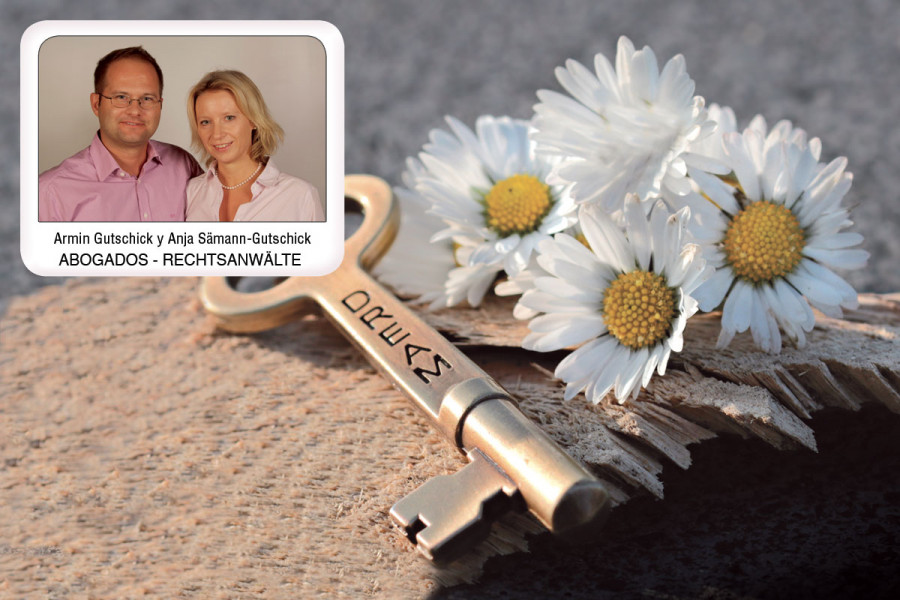 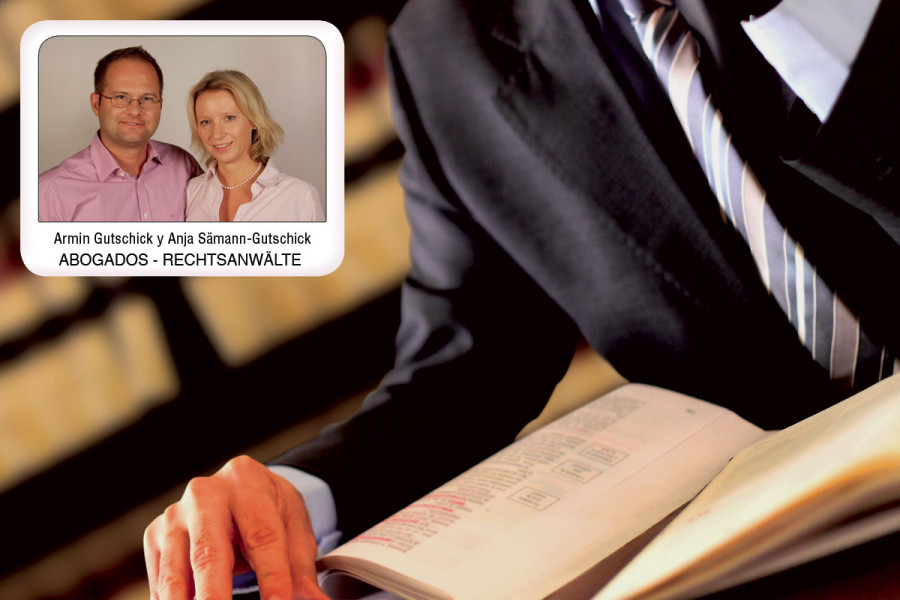 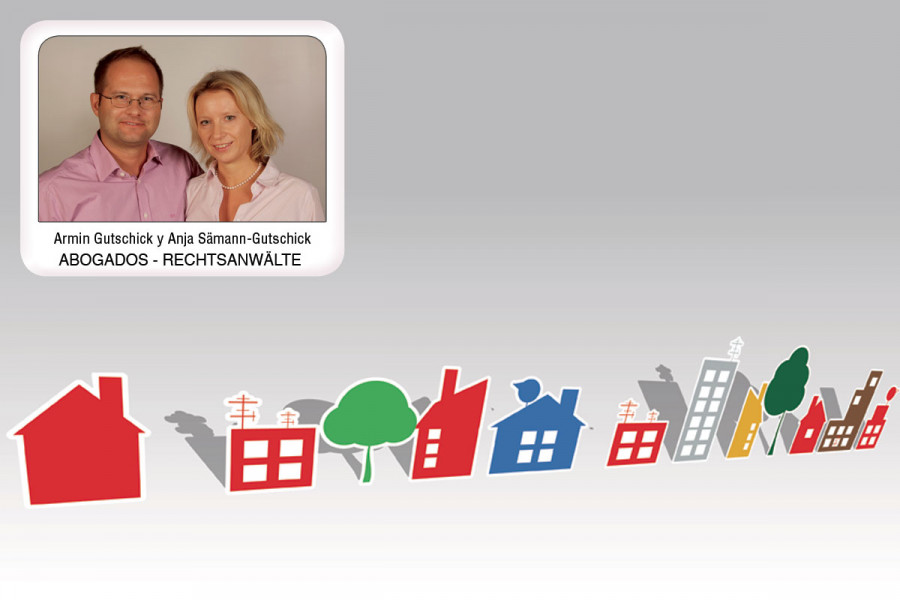 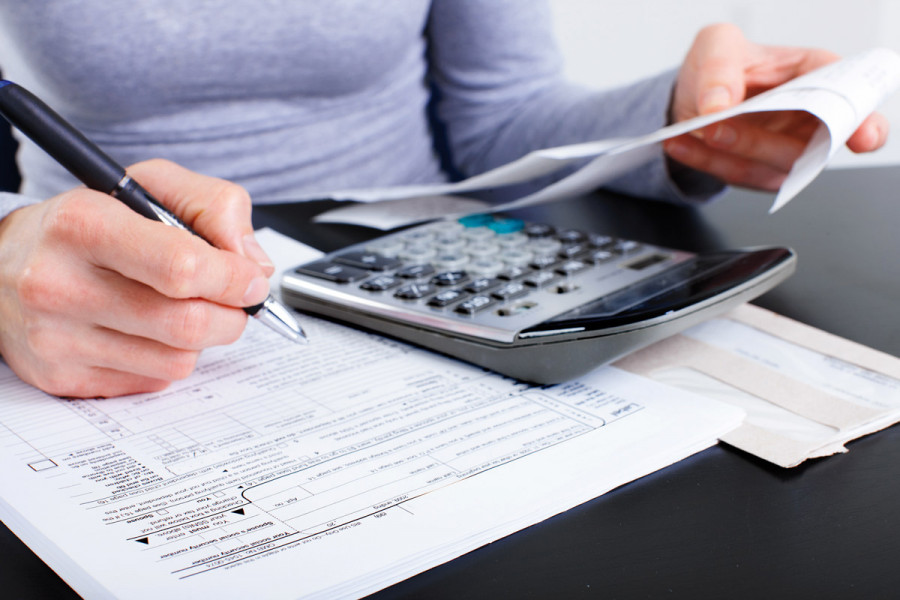