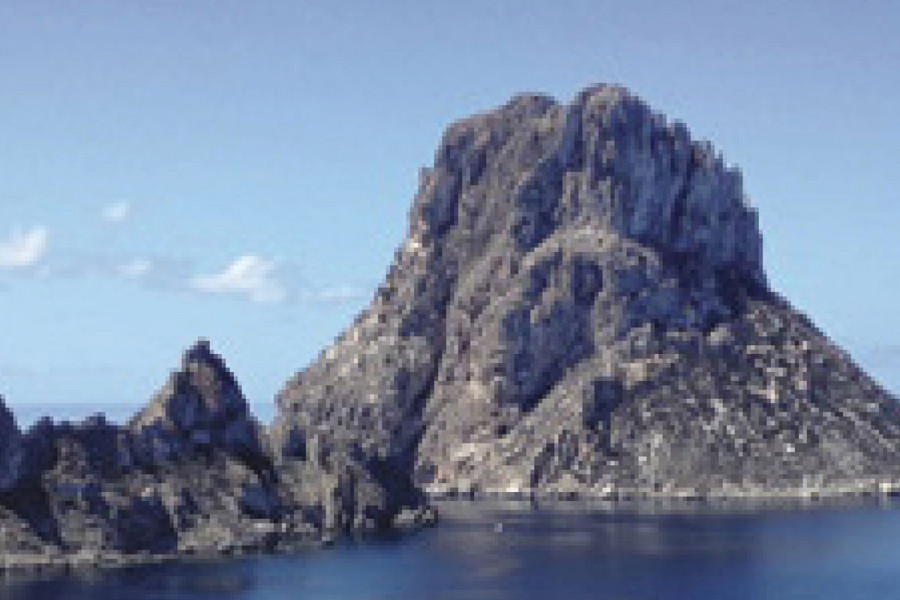 Be the Change You Wish to See

By Jerry Brownstein
How incredibly lucky we are to be living at such an important time in the history of humanity – a time when the world is awakening to a new level of consciousness. People from every corner of the globe are becoming increasingly aware that our traditional systems of economy, ecology, government, and spirituality are outdated and unsustainable. More and more of us are realizing that there must be a better way, and we are searching for alternative ways of living and being. Taking the next step in the evolution of humanity will require us to make a great shift away from the current worldview based on fear, lack and limitation toward a new way of being that is grounded in love, abundance and freedom. Living by these values will create a society that values generosity over greed, cooperation over competition and fairness over injustice.

This is the great opportunity that is being presented to us in these exciting times, so what can we do to help make this happen? The answer to that question just might be found in the enormous power that comes from our hearts. Ancient traditions and modern science both tell us that the way we connect with each other and the world around us is through the energy that we project. Your heart is by far the greatest producer of that energy – five thousand times more powerful than the brain – but that is just the beginning. When you are feeling love-based emotions like gratitude, joy and compassion your heart projects a special frequency that is called coherence. This frequency exponentially increases the power of your heart to project these higher vibrations into the world.

Now imagine what happens when a large number of people are all projecting these feelings of coherence. The combined power of such a group is massively multiplied, which is why a relatively small number of people can have a powerful transformative effect on the world around us. One famous example of this is the experiment conducted in 1993 by followers of Transcendental Meditation (TM). This was a well publicized two month demonstration to see if a group of TM meditators could reduce crime in Washington D.C. through sustained coherent meditation. Violent crime had been steadily increasing in Washington over the previous five months, but the researchers boldly predicted that their coherence group would reduce crime by 20%. This prediction was ridiculed by the Chief of Police who asserted that such a drastic decrease crime was impossible.

The demonstration started with 800 trained meditators and eventually built up to 4,000 by the end of the project. The results were stunning. To the great surprise of law enforcement officers the crime rate in the city dropped by 23% over of the two month period. The entire experiment was carefully controlled, and it is estimated that the probability of these results having happened by random chance was about one in a billion! This is why the study is still held in such high regard today. It demonstrates what is called the ‘Maharishi Effect’ which basically says that if one percent of a population is practicing coherent TM, then that society will enjoy a markedly improved quality of life. There have been over 50 subsequent scientific studies confirming that the Maharishi Effect is real, and supporting the fact that by coming together we have the power to change society with the energy that we project. This research also confirms that even a relatively small percentage of a population can create large changes when they come together in coherence. Perhaps a mere one percent of conscious people is not enough to transform our society, but it appears as if that tipping point is very much less than 50%. This is why each one of us is so important. Everything from our largest deeds to our smallest gestures is sending out a wave of energy, and when we come together with love-based feelings that wave becomes immensely powerful. We have the potential to contribute greatly to that wave of transformative energy – Right Here and Right Now.

If humanity is going to evolve to a higher level then it must start with people like us – the people who have the Spirit of Ibiza. We are the ones with the imagination to see ourselves as something different from what our culture and conditioning have programmed us to be. Now is the time for us to “be the change we wish to see” by sharing this special feeling with each other and with the world.

THE IBIZA SPIRIT FESTIVAL on Sunday October 4, is a wonderful opportunity for us to come together and create this energy of positive transformation. The beautiful agroturismo Atzaró will be the setting for this magical day that will inspire people to open their hearts and minds to new ways of thinking and being. The festival will highlight all of the essential elements of the Ibiza Spirit with amazing events happening all day from the opening at 11:00 right through the sunset at 20:00. There will be Creative Dance, Tantra, Workshops, Meditations, Alternative Therapies, Yoga, Tai Chi… and some special surprises. Music will be the messenger in Guided Meditations, Singing Circles, and the healing sounds that will fill Atzaró all day and into the evening. Of course there will be delicious food & drinks to add to the celebration, and a magical Children’s Area created with love for kids of all ages.

The Ibiza Spirit Festival is a celebration of how beautiful life can be, and how by coming together in the Spirit of Love we can create a wave of positive energy that will help light the way to a brighter future.

As transformed individuals we are powerful beings…
as a transformed community we are irresistible.