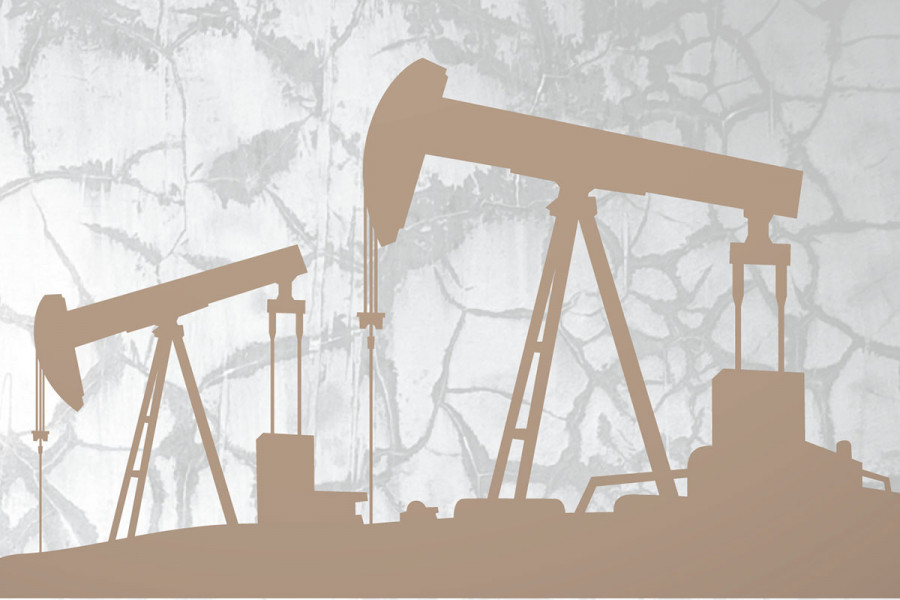 By Jerry Brownstein
There is a great debate going on about drilling for oil and gas using the technique called hydraulic fracturing – popularly known as “fracking”. Supporters of this technology point to how it has transformed the US energy market by dramatically increasing their domestic supply of oil and natural gas. This has led to much lower prices, while boosting the economy and creating many new jobs. On the other hand, opponents of fracking are concerned about the numerous environmental problems that arise from this type of exploitation. Opposition by the global green community has been unanimous, and this is particularly true in Europe. The debate about fracking has even entered popular culture through movies like “The Promised Land” and “Gasland”. So where does the truth lie? Is fracking the great economic windfall that oil companies and industrialists claim, or is it the looming ecological disaster that environmentalists envision. In order to get a clearer picture let’s have a look at the facts surrounding hydraulic fracturing and how it works. Traditional drilling goes pretty much straight down, and when the oil or gas is reached it rushes to the surface due to the natural pressure of being released from the rock. However, there are considerable amounts of fossil fuels that are trapped within dense layers of shale, and until recently these were not accessible to drilling. Over the past ten years oil companies have discovered how to tap into this resource by bringing together two technologies: hydraulic fracturing and horizontal drilling.
A typical fracking well is first drilled straight down to the level of the shale – an average distance of about 2,500 meters. The drill is then turned to the right or left so that it extends along a thin horizontal layer of shale. Several horizontal drillings can be made from each vertical well, and they are then perforated with holes that allow water and small particles to go through. The next step is to inject enormous quantities of water (mixed with sand and toxic chemicals) directly into the layers of shale under extremely high pressure. This liquid surges through the perforated holes, and this creates so much pressure on the shale that it fractures, thus releasing the trapped oil or gas. Opponents of fracking focus on the environmental threat that it poses to water, air, land, and the health of communities. The amounts of water used are massive – it takes up to 40 million litres to fracture a single well. So in an area of heavy drilling the local water sources are severely strained. On top of that, these millions of litres of water are mixed with a toxic “cocktail” of chemicals that includes acids, detergents and other poisonous substances. After the well has been fracked much of this “cocktail” stays in the ground, and can seep into the local drinking water. The rest of this polluted water is pumped back up through the well and stored in open pits where it can affect the quality of air and water.
Another problem is that methane gas leaks from these wells creating both pollution and the possibility of dangerous explosions. If all of that isn’t enough, there is also the risk of earthquakes. It’s not hard to imagine that injecting billions of litres of high pressure liquid deep into the ground to fracture the underlying rock might have a seismic effect. In fact, tremors have been recorded in numerous fracking areas that had always been calm before the drilling. Finally, opponents of fracking contend that not only is it an environmental disaster, but by creating more fossil fuel reserves it delays the inevitable need to implement clean sustainable alternatives. This all sounds pretty grim, but proponents of fracking say that the economic benefits outweigh these risks. They point to the US where massive fracking has completely changed the energy situation in just ten years. American production of oil and gas had been steadily declining, and by 2005 they were importing over 60% of their needs. At that point the price of oil had surged to over $100 per barrel which made expensive processes like fracking economically feasible. This led to a huge upsurge in fracking for natural gas, and by 2010 the US had become the number one gas producer in the world. They then started intensely fracking for oil as well, and by 2014 had added almost 5 million barrels a day to US production – that is more than any other country besides Saudi Arabia. This revolution in energy production has given a big boost to the American economy and has eliminated its dependence on foreign oil.
Clearly there are economic and political benefits to fracking, but are these short term gains worth the long term problems that they may be creating? Western Europe would certainly like to jump-start their economies and decrease their precarious reliance on Russian and Middle Eastern oil and gas, but so far they have resisted the temptation to use fracking. France and Bulgaria are believed to have the largest shale gas reserves on the continent, yet both have banned fracking. The Polish government initially welcomed exploration, but all of the large energy companies have recently pulled out of there due to technical problems and public protests. Even in the US opposition to fracking is getting stronger, and in December 2014 the State of New York banned it saying that “The potential health and environmental impacts are too great.” Ironically, it is the economic success of fracking that is helping to slow it down. There has been a steep drop in the price of oil that has seen the cost of a barrel go down from over $100 last July to less than $50 now. Much of the reason for this decrease is the fact that fracking, and other expensive extraction techniques, have greatly expanded the supply of fossil fuels. It is basic economics that when the supply of a commodity goes up the price goes down. With prices this low fracking has become much less profitable for the oil companies, and they are backing away from new projects. However, those who oppose fracking must remain vigilant, because prices are likely to rise again in the future, and the temptation to use environmentally unfriendly extraction methods will rise with it. •