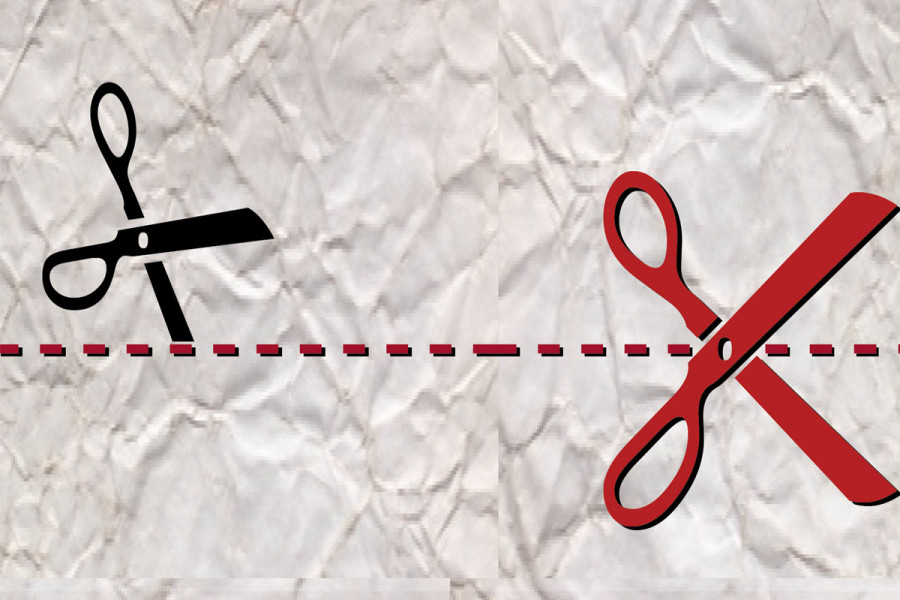 By Jerry Brownstein
This past December Spain’s ruling People’s Party (PP) passed new laws that limit public protests by increasing the power of the police, and imposing steep fines for a wide range of activities. The law has been called the ‘Ley Mordaza’ or ‘Gag Law’ because it is clearly intended to curtail people’s democratic rights to protest the government’s actions. Opponents in Parliament say: “This law is a return to a police state, and it is not necessary… they want to slash citizens’ rights, and eliminate legal checks.”

On the day the law was passed thousands of angry citizens took to the streets in all major Spanish cities to march against this attack on their civil liberties. Prime minister Mariano Rajoy of the PP defends the law by saying that, “One of the obligations of the government is to guarantee the liberty and security of all of its citizens” and he contends that the new law is not meant to gag citizens but protect them. Human rights activists contend that taking away people’s rights seems like a strange way to protect them. The provisions of this Gag Law fall into two basic categories: 1) those that give new sweeping powers to the police, and 2) those mandating large fines for activities that were previously legal until proven otherwise. Let’s have a look at the details of each category. As you can see, these laws give the government very broad powers to determine what is legal and what is not. It is no wonder that many fear the spectre of Spain’s not-too-distant past when it was an undemocratic and authoritarian state. In a free society the actions of the government and their police are limited by the basic rights of each citizen. This law has angered people because it takes away many of those rights by allowing the government to arbitrarily use its power.

All of the following are classified as ‘serious’ offenses and subject to fines ranging from €600 to €30,000. Previously, these types of actions would land protesters in court where they could defend themselves in front of a judge. This legislation takes away that presumption of innocence and automatically deems the following actions to be criminal:
• Meeting or gathering in front of Congress.
• Photographing or recording the police.
• Peaceful disobedience to authority.
• Occupying banks as means of protest.
• Impeding a property eviction. These provisions are a clear reflection of the government’s desire to protect the banks and the police, rather than to protect the people. Why are they afraid of the police being photographed or recorded? If the police are acting within the law to protect the people then they should be happy to have their actions on record. Conversely, if they are abusing their power then the public should know about it. Why are banks specifically excluded from any protests, while their efforts to displace people from their homes are totally protected? It is no wonder that this law has been heavily criticised by human rights groups who say that it is an attempt by the conservative government to muzzle protests over its handling of Spain’s financial crisis. A look at the history behind this law may shed some light on its true intent.

The conservative PP took office in 2011, and soon imposed a series of austerity measures in an effort to stabilise the deficit and avoid a bailout. Most of these actions fell hardest on the working classes and the poor. Government aid and benefits to the less fortunate were severely cut. The IVA tax was raised even though this is an extremely regressive way of raising revenue – it hits those who can least afford it the most. At the same time, the banks – whose reckless lending had caused the crisis – were bailed out and protected. As a result millions of people were threatened with the loss of their homes, but instead of helping these people the government has sided with the banks. They could have helped those who could not pay their mortgages by making the banks refinance their loans, but instead they supported the banks in evicting them. These measures triggered an increase in street protests, including several attempts to encircle parliament and other government buildings. Some of these demonstrations ended in clashes with the police and rubbish containers being set on fire.

The opposition contends that the PP government used the minor violence of these isolated demonstrations as their excuse for writing broad legislation to control all protests. The original draft of the law was introduced in November 2013, and it was even more severe than what we have now. Among other things it included heavy fines for street protestors who simply carried signs that the government felt were “harmful to Spain or the regions.” It also granted private security guards the right to help the police to break up demonstrations. Objections to this law were immediately raised by the General Council of the Judiciary (CGPJ), Spain’s legal watchdog, and by the Council of Attorneys, both of which warned that parts of the draft might be unconstitutional. As a result some of the harsher measures were taken out, but the constitutionality of the law as it stands is still very questionable.

Every government has the right and the obligation to maintain the peace for its citizens. But in a free country this duty must be carried out within the framework of the inalienable individual rights that are guaranteed by the constitution. When these rights are ignored the government gains complete control over our lives, and this opens the door to corruption. Remember the old adage: “Power corrupts… and absolute power corrupts absolutely.” For democracy and freedom to survive the right of the people to peaceably protest the actions of their government is essential. Opposition to this Gag Law continues to grow, and in the words of anti-eviction leader Ada Colau: “We are not scared. We know the power of the people.”  •