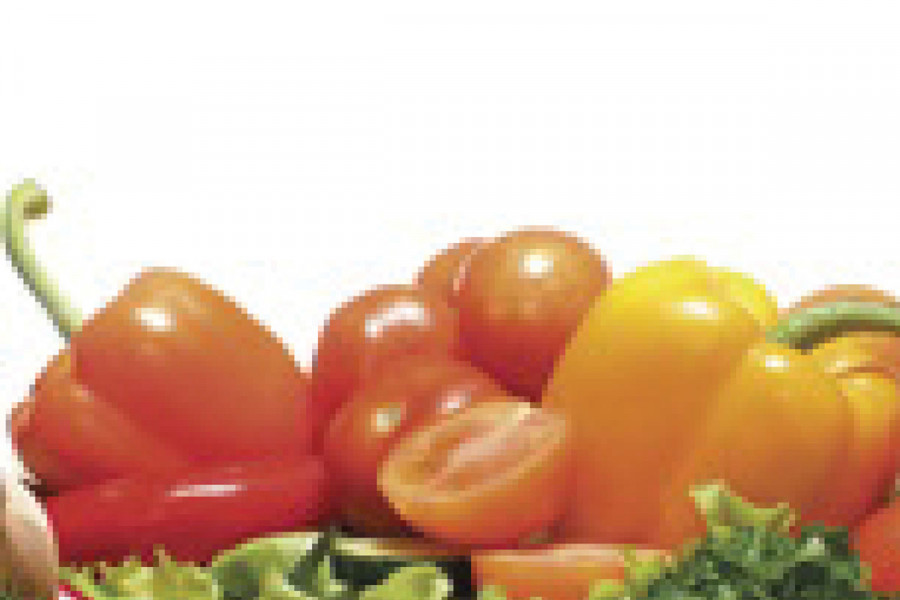 By Helen Howard
If you were offered a bowl of juicy ripe strawberries, would you turn up your nose and say ‘no thanks I don’t eat raw food’? Probably not... But undoubtedly most of us would get a little concerned at the idea of a completely raw diet.

‘Raw foodists’ typically eat about 70-100% of their food uncooked and often with great enthusiasm. But raw foodism doesn’t have to be about endless carrot eating, and indeed can be surprisingly creative. Some adopt the diet as a temporary measure to help them overcome illness and others choose it as a lifestyle believing that this is the best way to maintain optimum health.

Cooking at temperatures above about 115 degrees destroys 100% of enzymes in foods, about 30-50% of vitamins and minerals, and a whole range of anti-oxidants. Several studies have indicated that a raw food diet can stimulate the body to release toxins and that this can trigger recovery from many acute and chronic diseases – such as various cancers and diabetes. As an example of this, back in the 1950’s Dr Max Gerson published a book in which he extensively documented 50 cases of people making full recoveries from ‘incurable’ cancers. The diet was totally raw, comprising mainly of fresh vegetable juices accompanied by detoxification techniques. (www.gerson.org). There are several other clinics around the world who use raw food or juices as a curative approach.

It should be noted though, that initially one can feel much worse as the cells release stored up toxins, therefore it is usually recommended to increase raw food intake slowly, and this also gives the body time to adjust to the different digestive requirements.

Immersed in a modern lifestyle, it is easy to forget that in common with all other animals, we humans have consumed only raw food for much of our evolution. Raw food enthusiasts have claimed that our bodies function as they were intended to on a raw diet and that cooking is at the root cause of many common illnesses. Even the most conventional scientific studies have shown that cooking does create a variety of dangerous substances: for example, heating oils can create various carcinogens such as acrolein, nitrosamines, hydrocarbons and benzopyrene and even toasting, grilling and baking starchy foods can create carcinogenic acrylamides. However many biologists consider that because we have now been cooking for thousands of years, we have learnt to neutralise the toxins. The truth probably lies somewhere in between with some people adapting (and others getting sick) more than others – and anyway, many who have experienced the effects of eating a living diet would claim that there is a big difference between being free of illness and being full of vitality! Studies across different populations have shown that the type of high protein diet we in developed countries consider to be ‘normal’ actually lead to high calcium loss and several degenerative diseases. Many of the longest living and healthiest communities in the world have low protein diets and eat few or no animal products, and most raw food diets are naturally lower in both.