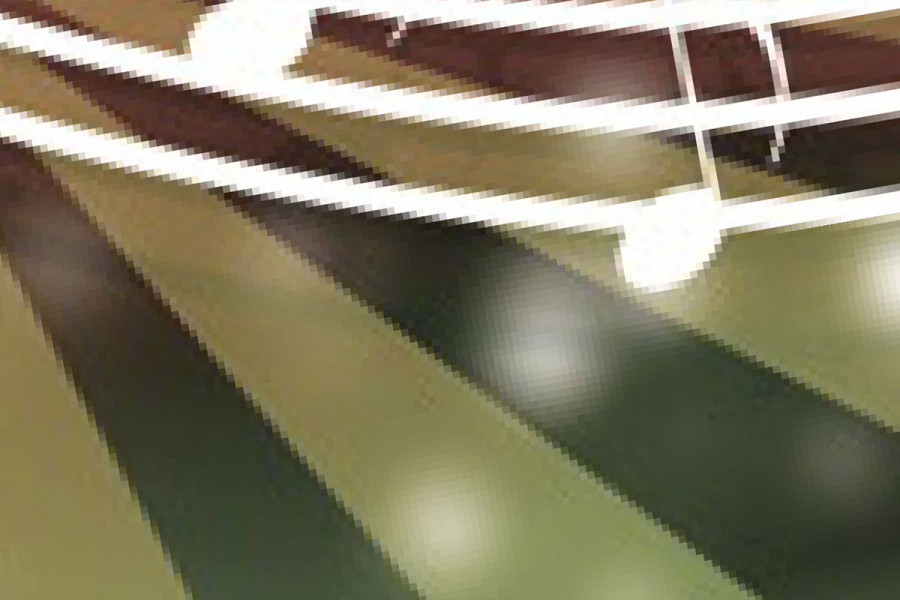 Music to your ears

By Cat Weisweiller
Music therapy is scientifically proven to ease many physical and psychological conditions, not least brain trauma, Alzheimer’s, autism and ADHD (attention deficit hyperactivity disorder). As luck would have it, we have a composer of the very same within our midst here on Ibiza. His name is Ingmar Hansch, and ibiCASA took great pleasure in meeting up with him to discuss his work.

Ingmar was born and bred in Leipzig, Germany, in 1971. Born to a television executive and music teacher, he found himself composing pieces on the piano at just 10 years old. A few years later, his fine-tuned academic brain diverted him to Cologne University to study mathematics, English and economics. However, he emerged from university still hungry to pursue music composing, engineering and production. His ensuing career saw him working with all the major record labels including BMG, Sony, Warner and Virgin. Between 1995 and 2000, he travelled back and forth to Ibiza, offering up many a musical delight, including contributions to Café del Mar albums 3 to 7 – amongst these, possibly one of the most treasured Ibiza chill-out tunes of all time: More Than Ever People; and Out of Time, as featured on the Vodafone ads. Suffice to say, his name has featured as producer, composer and performer (keyboard/piano), on more than 200 tracks on general release.

In 2000, he moved to Ibiza permanently, and set up the record label Open Mind Music, followed by Movin’ Sounds Ibiza in 2002. The latter to this day offers up his studio facilities in combination with his composing and producing skills. In 2004, he founded the environmentally-oriented music platform, Greenheart Music, operating under the same umbrella as Casita Verde. As his life on the island took root, so did his appetite for spiritual growth – taking him deeper on his journey to meditation, Buddhism and holistic living.

He met his wife, Mie, in 2005, and had his daughter, Liva, in 2007. In 2010, Ingmar craved a fresh intellectual challenge and took on a degree in psychotherapy; from which he emerged as a licensed psychotherapist, life coach and cognitive behavioural therapist. It is from here that his sharp logical mind, musical prowess, and therapy skills so seamlessly fused with music therapy production: “I wanted to expand my love of music into applying it therapeutically.” Solfeggio frequencies, which register on both the cellular and neural levels, form the basis of his work. However, in recognition of the fact that these frequencies alone, no matter how therapeutic, make for a somewhat stark listening experience, Ingmar has meticulously enwrapped (as probably only such a mathematical mind could) the modulated frequencies within an agreeable harmonic musical setting. “The tracks use low frequencies to create a state of relaxation, but also to activate and keep the mind vivid. There are stereo sounds to synchronise the brain hemispheres, as used in trauma therapy.” His extensive tracklist covers intuition, transformation, ADHD, relationship challenges, transition, enlightenment and healing. Some designed to relax, some to revitalise, some to reinstate perspective, some to activate people’s capacity for problem solving, and others to accompany meditation or visualisation. One particular favourite – inspired by Ingmar’s own periodically testing parenting experience – is entitled: Relaxation for Babies and Parents. Much to the relief of many an exhausted or anguished parent, within 15 minutes of playing this track most babies are sound asleep. ADHD is another condition increasingly touching more and more lives. For the sufferers, adjustments in diet and music therapy have proven invaluable: “For children with ADHD, music bolsters attention and focus, reduces hyperactivity, and strengthens social skills. Music is rhythm, rhythm is structure, and structure is soothing to an ADHD brain struggling to regulate itself to stay on a linear path.” Music to many an anxious parent’s ear… •