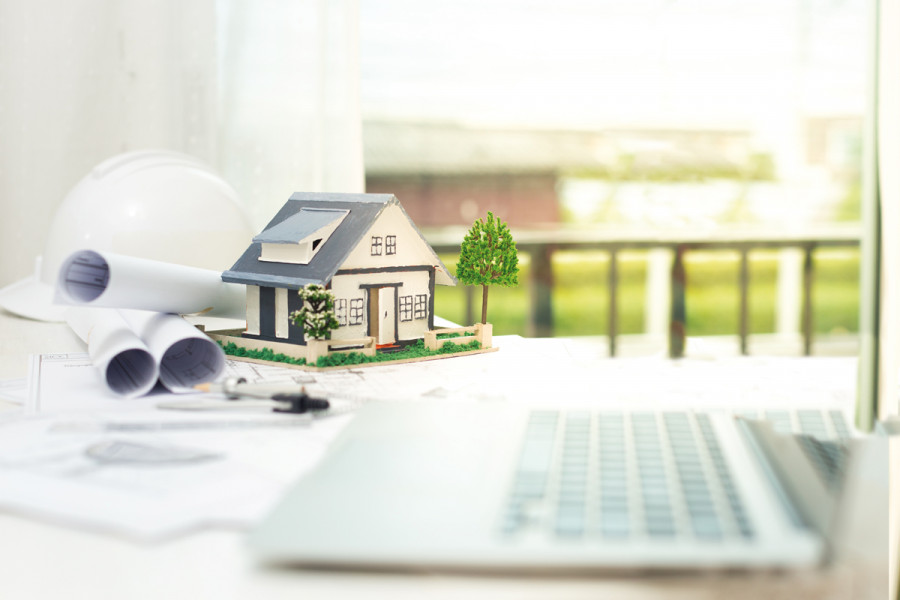 Difficulties when building on rustic land in Ibiza

By Armin Gutschick & Anja Sämann-Gutschick
Those of us who love the beauty of the island do not want to see it destroyed by uncontrolled building. Obviously, Balearic lawmakers and the local Ibiza government are of the same opinion. Therefore, it is ever more difficult to build a home on rustic land (“suelo rustico”).

While the prices per square metre for building plots (“suelo urbano”) are sky-high, rustic unbuilt plots are more accessible. However, in order to obtain the permission to build on them, multiple legal and administrative obstacles must be overcome. On the one hand, the 2018 Balearic Urban Planning Law, and on the other, the 2019 Agrarian Law, have both contributed to considerably hinder building in rural areas. Within the term “rustic land” (“suelo rustico) there are various areas with different classifications. The Consell in Ibiza defined in its Territorial Plan (PTI – Plan Territorial Insular) a series of protected areas where you cannot build at all. In other areas you need a plot that has at least 50,000 m2 and in areas of normal rustic land the plot must have a surface of at least 15,000 m2. You can only build a single family home per property, and there are restrictions regarding the type of build and the nature of the building. It is compulsory to build following Ibiza’s typical style.

According to the Second Transitory Provision of the Balearic Islands’ Agrarian Law of 31st January 2019, areas of high agricultural value (“ZAVA – zonas de alto valor argrario”) must be demarcated. In Ibiza, contrary to Mallorca, this has not been carried out to date. Following along with this Provision in the Agrarian Law, no licences to build in the countryside can be issued until the authorities have fulfilled this mandate. If there is a building that is in ruins on the plot, first we will have to clarify whether it was a house that was previously inhabited. You cannot just turn a barn or animal pen into a house. For old properties, that often do not even appear in the Property Registry, the corresponding Council must issue a judgement as to their age and what they were used for. In the best case scenario, you will obtain a municipal antiquity certificate in which the building is classified as a home – but, if the ruin is not registered, your project to rebuild it is doomed to failure. In the past, houses were often built without the corresponding building licence (“fuera de ordenación”), waiting for urban infringements to prescribe after eight years. Now, with these new laws, any infringements committed on rustic land do not prescribe and, on top of that, owners can face significant fines.

The jurisdiction on the decisions made regarding the applications for single family homes to be built on rustic land falls upon two institutions: on the one hand, the urban department of the municipality that the property belongs to, and, on the other, the island’s Land Planning Commission (Comisión Insular de Ordenación del Territorio y Urbanismo) at the Island Council. Since that involves two different institutions revising the application, granting a licence is a process that can be considerably long. For all these reasons, it is important to be very cautious when intending to buy a plot of rustic land in order to build a home on it. The path towards obtaining the licence to build is plagued by a series of legal and administrative obstacles. It is most recommended to let an expert advise you before you actually buy the property you are interested in.